by
Tony Plohetski and Katie Hall
• The Austin American-Statesman • July 1, 2021 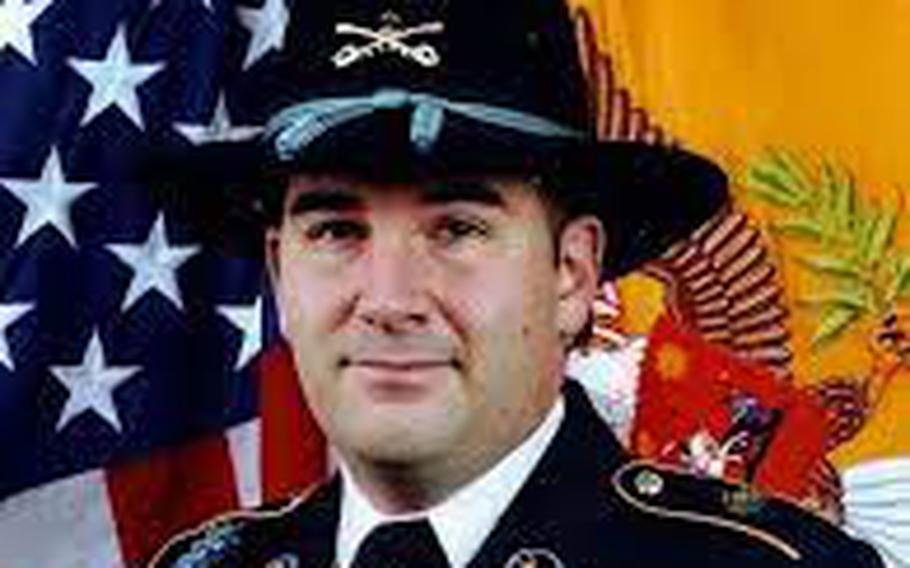 AUSTIN (Tribune News Service) — A Texas grand jury has indicted a Fort Hood Army sergeant on a murder, deadly conduct and aggravated assault charge in the 2020 shooting death of an Austin protestor, according to his attorney and jail records.

The slaying of Garrett Foster — an Air Force veteran remembered by family and friends as a man dedicated to exercising his Second Amendment rights, stamping out racial injustice and caring for his fiancée — brought national attention and deepened debates over issues, such as protestor safety, self defense and the right to openly carry guns.

Sgt. Daniel Perry turned himself into the Travis County Jail at 2:21 and was released about 15 minutes later on $300,000 bail. His attorney has said previously that Perry was defending himself when he shot Foster.

A fixture in Austin's protests over equality and police brutality last year, Foster was marching in a crowd in downtown Austin July 25. The 28-year-old was carrying an assault-style rifle, which is legal under Texas open carry laws.

Perry was working as an Uber driver the night of the shooting and at 9:50 p.m. he honked his horn while on Fourth Street and then turned onto Congress Avenue, into the crowd of marchers, according to police. Foster's fiancée — Whitney Mitchell, a quadruple amputee who uses a wheelchair — was in the crowd near Foster.

Police have said Foster approached Perry's car and Perry drew his own weapon and fired, mortally wounding Foster, before driving away and calling 911.

Police detained Perry but did not arrest him in the immediate aftermath of the shooting.

Foster grew up in Plano and had been living in Austin with Mitchell for about two years at the time of his death. The couple had been attending downtown Austin protests against police violence since at least late May, and Foster often had his rifle with him, according to protesters and Foster's family.

Legal experts previously interviewed by the Statesman had said that criminal charges in the case could be unlikely because of state laws giving people wide leeway to protect themselves in the face of perceived danger.