For the past week, 14 individuals have been putting their training to the test at the airport.

This battalion has been back from a deployment in Somalia since February.

"The amount of aircraft here is about ten fold of what it normally is," said Sgt. Christopher Korthals. "A lot more noise, a lot more congestion of the air space while we're here. We do that on purpose to provide the training."

They work with Civil Air Patrol to get planes to land in the facility. Those pilots are gaining hours of experience needed to fly and the military personnel on the ground are getting hands-on, situational learning.

Routine air traffic to the airport is uninterrupted by the operation. The military comes out to the airport about once a month, usually for around a week.

The aircraft that comes in partnership with the military doesn't stay at the airport. Korthals said they fly around, simulating emergencies to increase the understanding of various scenarios. Planes come in from Wilmington, Winston-Salem and Myrtle Beach.

Korthals said the real challenge is the mix of civilian aircraft and military aircraft that are using the runways.

"We're basically just ensuring that we maintain our proficiency and getting our hours back up," Specialist Justin Mabry said, who has three years of experience and has been implementing his knowledge in Somalia.

Mabry said there's an upcoming two-week training session that they're preparing for.

"There's a lot to remember, there's a lot to memorize. It can be very, very stressful at times," Mabry said, although he clarified the overall atmosphere is very laid-back.

The crew typically uses a mobile ATC tower, although it wasn't being used on Tuesday. They consult with the U.S. Air Force Airfield Management and a approach control tower in Fayetteville.

"When the weather is bad, we're pretty much the guys they call to get that plane down safe to the ground," Burch said. "After a while, you get used to talking to various aircraft and it becomes like a routine."

Burch has two years of experience that he says makes his job very straightforward.

The 3-58th Airfield Operations Battalion departs from the airport on Tuesday and will return to Fort Bragg. 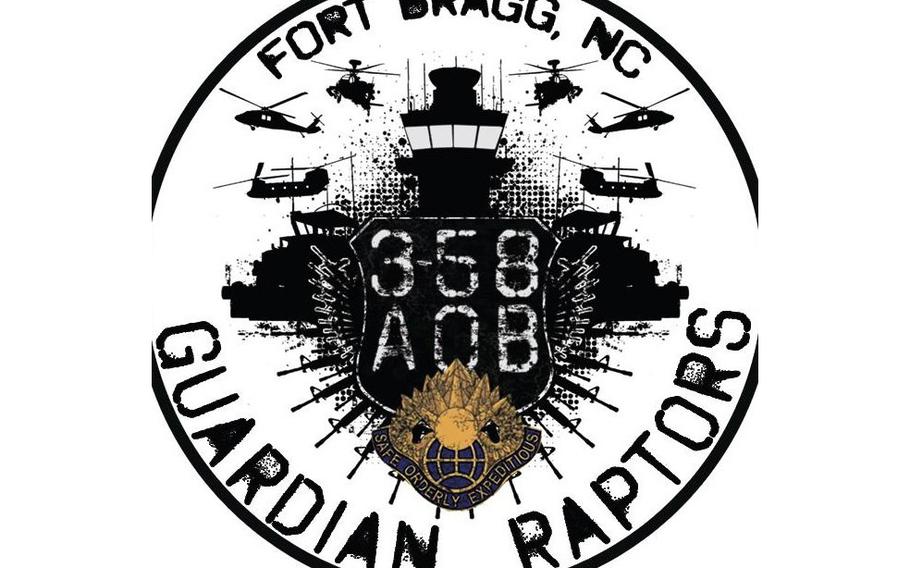