The Army’s Combat Readiness Center deployed a team to investigate the fatal crash of a service 18-wheeler and an excavator that occurred last week at Fort Bragg, N.C., officials announced Monday.

The Fort Rucker, Ala.-based safety investigators will examine the crash that took place on a gravel road leading to a training area on the installation that killed the 18-wheeler’s driver and injured two other soldiers in the truck, said Mike Negard, spokesman for USACRC. The Combat Readiness Center is charged with investing most of the Army’s Class A incidents, which are those that include fatalities, loss of vehicles or more than $2.5 million in damage.

Fort Bragg officials described the crash as “accidental" in a statement. They said the 18-wheeler ran into the back of an M-1088 High Mobility Engineer Excavator on Raeford-Vass Road near Plank Road as the soldiers were on their way to a training range at about 9:15 a.m. Thursday.

Emergency responders had to extricate the two surviving soldiers from the 18-wheeler, officials said.

Fort Bragg has yet to name the soldier killed in the crash. Negard said Monday that it involved soldiers assigned to the 20th Engineer Brigade.

He declined to provide additional information about the incident, citing the ongoing investigation. 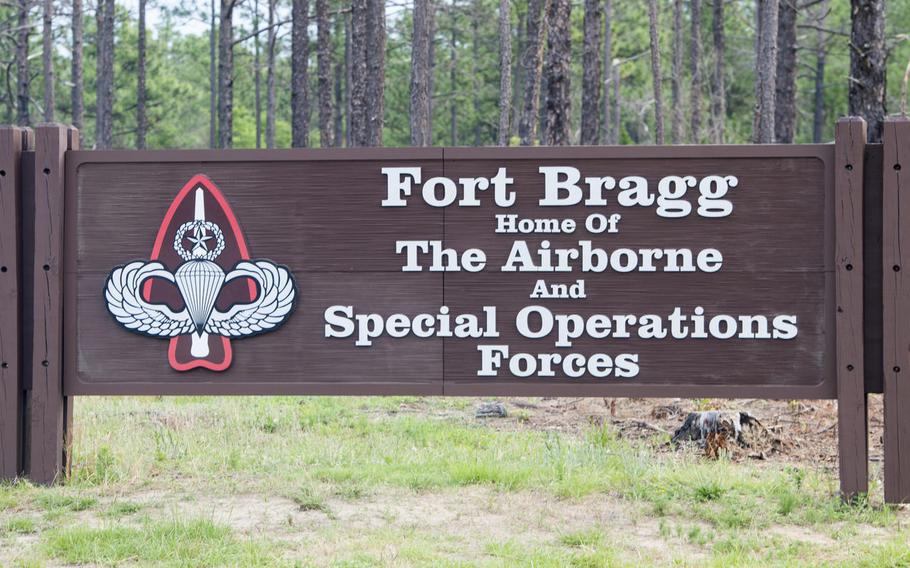