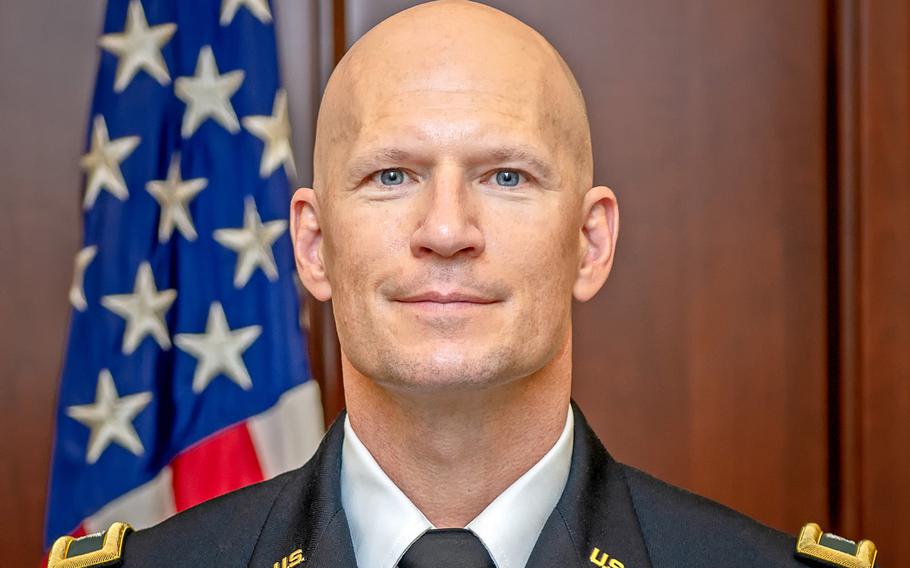 Col. Scott Green, the director of the Army’s Command and General Staff School at Fort Leavenworth, Kansas, was found unresponsive in his office on Tuesday, and pronounced dead.

Army Criminal Investigation Command special agents are investigating his death, according to a statement on the CGSS Facebook page.

“We are deeply saddened by the tragic loss of our teammate. The magnitude of the loss is immeasurable and will be felt across our formation,” Lt. Gen. Ted Martin, commanding general of the U.S. Army Combined Arms Center, Fort Leavenworth, and Commandant of the Command and General Staff College, was quoted as saying in the post. Green “positively touched” the lives of numerous soldiers, families and civilians across the force throughout his decorated career, Martin said. “We extend our deepest condolences to his family and friends during this difficult time.”

A native of South Dakota, Green began his Army career in 1994 after completing an ROTC program at the South Dakota School of Mines and Technology in Rapid City, S.D. As a career infantry officer, Green served in numerous leadership positons, including company command in the 75th Ranger Regiment, and command of a Brigade Combat Team (Airborne). He served for 27 years. He was a highly decorated combat veteran with multiple tours that included a combat parachute jump. His awards include the prestigious Army’s Legion of Merit and multiple Bronze Star Medals including one for valor.