LAREDO, Texas — A Fort Hood soldier and a Pennsylvania National Guardsman stationed at the Central Texas installation have been charged with smuggling two men into Texas from Mexico.

A car Oppongagyaye was driving with Saint-Joie as a passenger, both in Army uniforms, approached a Border Patrol checkpoint in Hebbronville, about 150 miles south of San Antonio.

A criminal complaint says that as agents performed an initial inspection, Oppongagyaye told them he and Saint-Joie were driving to San Antonio from the border town of Zapata, Texas.

When the car was referred for a secondary inspection, two Mexican nationals were found in its trunk, according to the complaint. Oppongagye told the agent that a man he met through Saint-Joie paid him $100 and promised an undetermined amount of money to pick up a man and a woman in McAllen and drive them to San Antonio.

Messages to the defendants' court-appointed attorneys were not immediately returned. The migrants were being held as material witnesses. 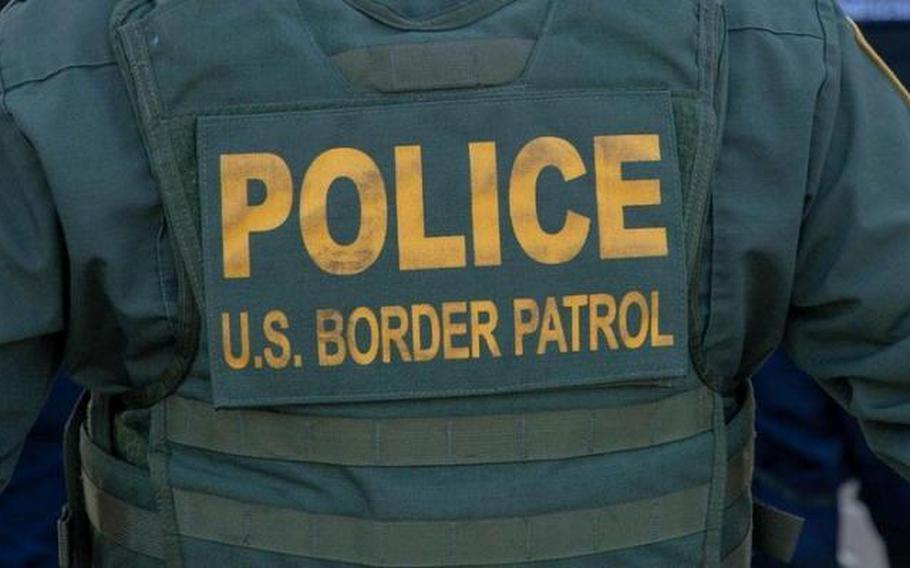