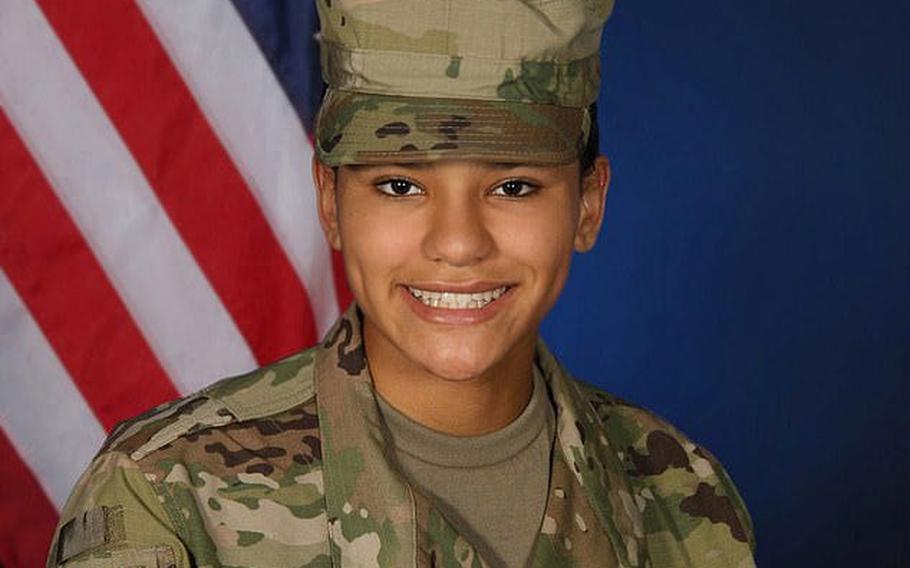 The autopsy was conducted by the Armed Forces Medical Examiner at Dover Air Force Base in Delaware.

A military court-martial is underway at Fort Bliss for Pfc. Christian G. Alvarado on multiple sexual assault charges, including for allegedly raping Graham.

Graham allegedly was raped by Alvarado while she was unconscious on Dec. 30, 2019, within the first month of her arrival at Fort Bliss.

Military officials said Graham was found dead in her barracks room on the morning of Dec. 31, 2020, almost exactly a year since the alleged assault took place.