Part of this road was built on a landfill: Here’s what Fort Bragg officials are doing to fix it

Between July and August, workers will focus on settling pavement along the All American Expressway between Gruber and Honeycutt roads, said Aaron Brown, acting chief of Fort Bragg's Environmental Division for the Directorate of Public Works.

During a community information exchange meeting in May, Brown said the section of road is built on an old landfill — causing dips in the roadway.

"These have been repaired many times over the last few years, but we now are approaching this with a three-pronged approach to permanently fix the issue," Brown said.

Officials have reduced the speed limit in the area to 45 mph, he said.

Between July to August, Brown said the Army Corps of Engineers is working on a contract that would address filling and resurfacing settling areas of the road.

Officials are working with the North Carolina Department of Transportation to develop a long-term plan to fix the problem, Brown said.

He said he expects the plan to be executed during the next two to three years as a permanent fix for the roadway issues.

In other road repairs, officials announced on Fort Bragg's Facebook page Wednesday that All American Road, between Gruber and Reilly roads, will be worked on June 11 to 14.

"Many of you have come to refer to this bumpy road section as 'The All American Roller Coaster ...,'" the post states. "Well, soon the roller coaster will be a smooth ride onto and out of Fort Bragg."

Staff writer Rachael Riley can be reached at rriley@fayobserver.com or 910-486-3528. 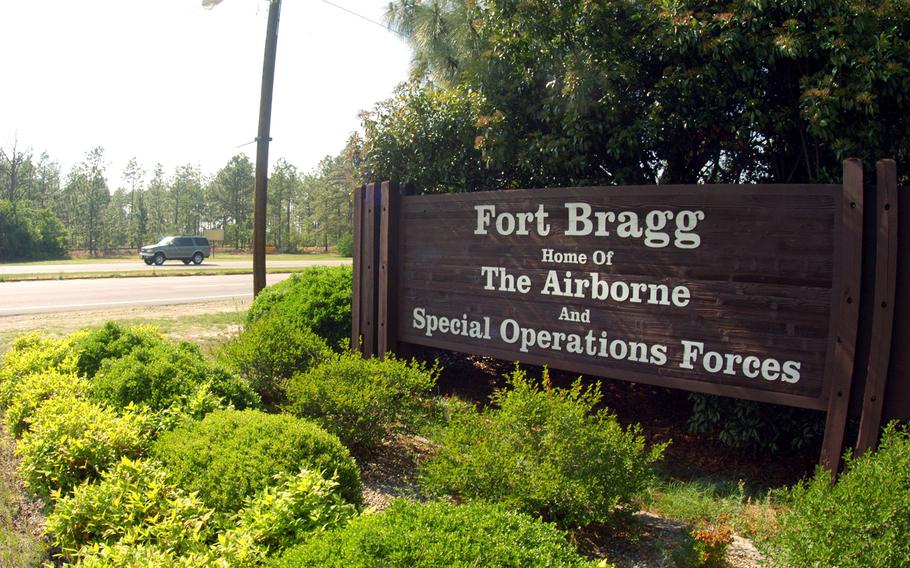