A general officer and a dozen soldiers in an Illinois-based Reserve unit face disciplinary action for mishandling sexual harassment and sexual assault reports while not properly implementing a service program to respond to such incidents, according to an Army investigation released Tuesday.

“We must ensure every member of the Army Reserve team is valued and treated with dignity and respect at all times,” said Maj. Gen. Greg Mosser, deputy commander of the Army Reserve Command. “We're committed to eradicating these destructive actions from our ranks as we work together and move forward in a unified effort.”

In the wake of the investigation, the Army Reserve Command has begun training and educating its 190,000 soldiers and 11,000 civilian employees on proper procedures and bystander intervention in cases of sexual harassment and sexual assault, Mosser said.

The 416th Theater Engineer Command, headquartered in Durian, Ill., came under scrutiny about 15 months ago when Amy Braley Franck, a civilian hired as a victim advocate, released documents to The Associated Press that revealed at least two sexual assault complaints were not sent to criminal investigators, but were instead dealt with internally – a violation of military policy and federal law. The news report outlined other allegations that the unit was not following requirements for managing sex-crime cases nor was it properly implementing the Army’s Sexual Harassment/Assault Response and Prevention Program, known commonly as SHARP.

Maj. Gen. Miyako N. Schanely, the unit’s former commander, failed to properly implement the SHARP program and received a general officer memorandum of reprimand from Gen. Joseph M. Martin, the Army vice chief of staff. She was previously suspended from command over the issue, the Army said.

Martin also took administrative action against two other senior leaders for their performance failures, though the Army did not reveal their rank or position in the service.

Mosser declined to name the ranks or positions of the 12 soldiers facing discipline or the actions for which they were being held responsible. Seven of the disciplined soldiers will receive general officer memorandums of reprimand and the remaining five will receive adverse counselling statements, he said.

Following the AP’s reporting last year, Illinois Sens. Tammy Duckworth and Dick Durbin, both Democrats, called on the Army to conduct the administration investigation, known as a 15-6. In a joint statement, they said the pervasive problems of the unit are “unacceptable” within the military.

“The Army Reserve’s completed investigation makes clear that the Army is working to improve how it handles allegations of sexual assault, but more must be done. In Congress, we will continue to support programs that improve the military justice system, increase training for command leaders, and offer support for sexual assault and harassment survivors. Service members cannot be silenced or abandoned for seeking justice and accountability. We look forward to continuing to work with the Department of Defense on this important issue,” Durbin and Duckworth said in a prepared statement.

The Reserve investigation focused mainly on the processes of the SHARP program to find any gaps in reporting or information, Mosser said. A redacted version of the 268-page report was released publicly Tuesday.

Despite this finding, he said victims “received all the support and care that they needed in terms of medical support, legal support [and] counseling support.”

“When I say that the victims themselves were taken care of, it had to do with all those other support needs outside of the process of investigating the complaint,” Mosser said. Those needs include emotional and physical support.

However, Braley Franck, who first spoke to the AP and has been on paid administrative leave since November 2019, said she does not believe it’s accurate to say that all victims have received proper care. Some are still awaiting financial reimbursements such as medical pay or reimbursement for traveling to case proceedings.

“I just don't know what kind of shenanigans they're trying to pull,” she said.

Spc. Sara Joachimstaler, a member of the 416th who reported being assaulted by a sergeant, said the idea that she and other victims were properly taken care of downplays her actual experience.

“They don’t take care of their victims at all,” she said.

After Franck was suspended, Joachimstaler said she did not have a victim advocate until she was quoted saying so in a news report. Then the newly appointed victim advocate told her that the case would be dismissed if the soldier didn’t respond to communication.

With her enlistment ending, the 25-year-old said she does not think she will re-enlist. 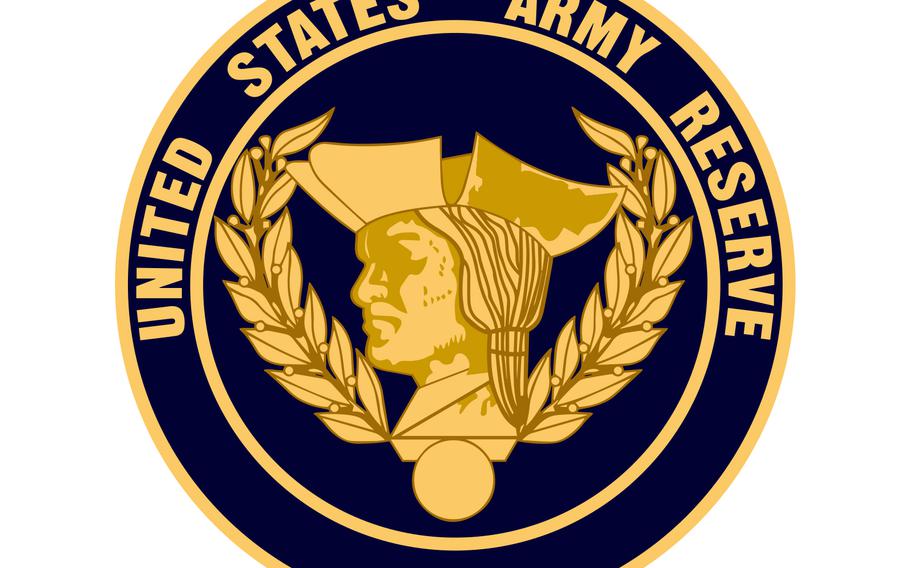