Too many deployments to blame for stress on Fort Bliss battalion, investigation finds 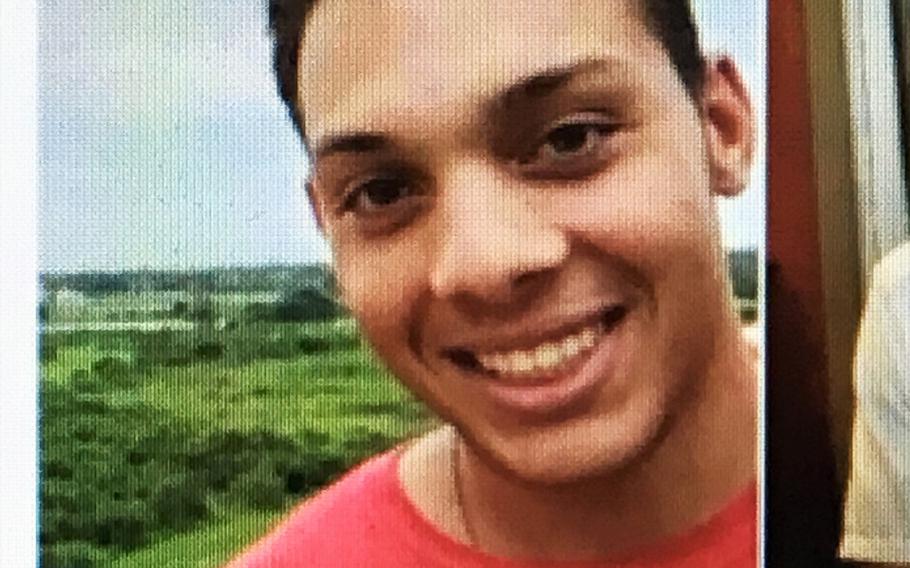 AUSTIN, Texas — The disappearance of Pvt. Richard Halliday in July ignited scrutiny of his battalion at Fort Bliss, as the unit faced claims of a toxic culture at the base.

“The battalion is tired,” according to a report on the investigation’s findings. “These conditions drove the soldiers of the battalion to have low morale and feel under appreciated. Efforts by the leadership to display transparency for the formation was not understood by all soldiers within the formation.”

The battalion returned from a deployment to the Middle East in August 2019. Then troops spent much of January through June training, sometimes spending more than 30 days at the training range at a time, preparing for potential deployment in June. That was pushed back and troops left for the Middle East in December. 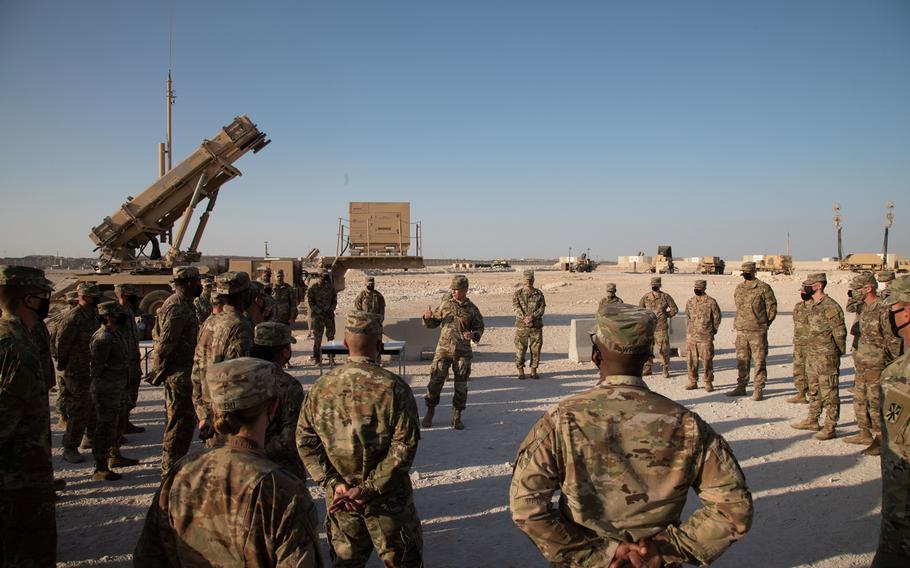 Maj. Gen. Sean Bernabe, commander of the 1st Armored Division and Fort Bliss, directed the investigation, known as a 15-6, to review the battalion’s leadership, climate and treatment of soldiers in the wake of questions raised by the family of Halliday, who went missing from the base while assigned to the battalion.

An officer assigned to III Corps at Fort Hood, Texas, led the investigation. That officer, whose name was redacted from the report, was of a higher rank than the lieutenant colonel leading the battalion, according to Fort Bliss.

The 326-page report offered six recommendations to improve to conditions for soldiers assigned to the battalion. They included reviewing the operational tempo of some units, providing soldiers with more predictability in their schedules, refocusing on soldiers and families, reviewing security in the barracks when soldiers’ movement is restricted, and implementing a trust-building initiative known as Operation People First, even while deployed.

Investigators found the impacts of continuous training and deploying overseas were further strained by the coronavirus pandemic. Soldiers also felt confusion about the requirements and restrictions created to mitigate spread of the disease.

Collectively, this created “remarkable stress” for soldiers, according to the report.

However, the investigating officer said none of the interviews or evidence collected pointed to a toxic command climate or a counterproductive, destructive culture.

Halliday had been disciplined prior to his disappearance and his family has said the punishment was too harsh and the restrictions imposed by the pandemic compounded his problems. The soldier remains missing, and a $25,000 reward is available for credible information about his whereabouts.

Outside of the command climate, the investigation looked into disciplinary action within the unit, as well as reports that soldiers were bribing others charged with securing the barracks to allow them to leave during restricted times.

The investigation, which took about two months and included a review of the situation prior to Halliday’s disappearance, found no evidence to support these claims, nor did it find evidence that the command climate would force a soldier to choose to leave without permission.

Bernabe shared the results of this investigation with the Halliday family on Jan. 22, according to Fort Bliss. After the meeting, Patricia Halliday, the soldier’s mother, posted a video to Facebook voicing her displeasure with the findings and that her concerns were downplayed.

“I have other information,” she said. “I proceeded to tell them what I knew, what I know, what I saw, what I’ve experienced.”

The leaders responded to her information with “denial,” Halliday said. “Every time we give them something, they dismiss it.”

Another battalion under the command of the 11th Air Defense Artillery Brigade is under investigation after 11 soldiers participating in a field training exercise drank antifreeze that they believed was alcohol. The soldiers were assigned to 3rd Battalion, 43rd Air Defense Artillery Regiment, and had to be hospitalized after ingesting the toxic chemical.

Officials have not released how the soldiers acquired the antifreeze or how it was presented to them, but they said the incident is under an administrative and criminal investigation.