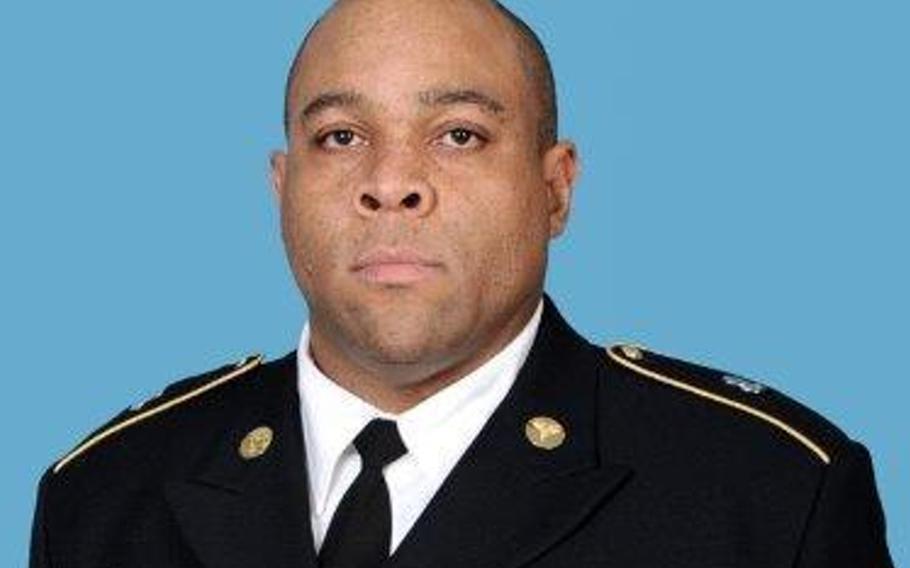 A U.S. soldier died Thursday from a noncombat-related incident in Kosovo, the Department of Defense said Friday.

Staff Sgt. Conrad A. Robinson, 36, of Los Angeles, died at Camp Bondsteel, Kosovo. He deployed there in March as part of Operation Joint Guardian, a joint peacekeeping mission with NATO.

"Staff Sgt. Robinson was just a really good guy at heart. If you wanted something done, he'd say, 'No, sweat, ma'am.' He was the get-it-done guy,” said Maj. Christine Harris, the hospital’s commander. "He was a man of few words, but when he spoke, it was necessary and always positive."

"He's the type of son that you know calls Mom, checks up on Mom," his mother, Synthia Robinson, told NBC 7 San Diego. "Every single Mother's Day Conrad would send me flowers."

Robinson leaves behind a wife and two daughters, ages 5 and 10, according to NBC 7. 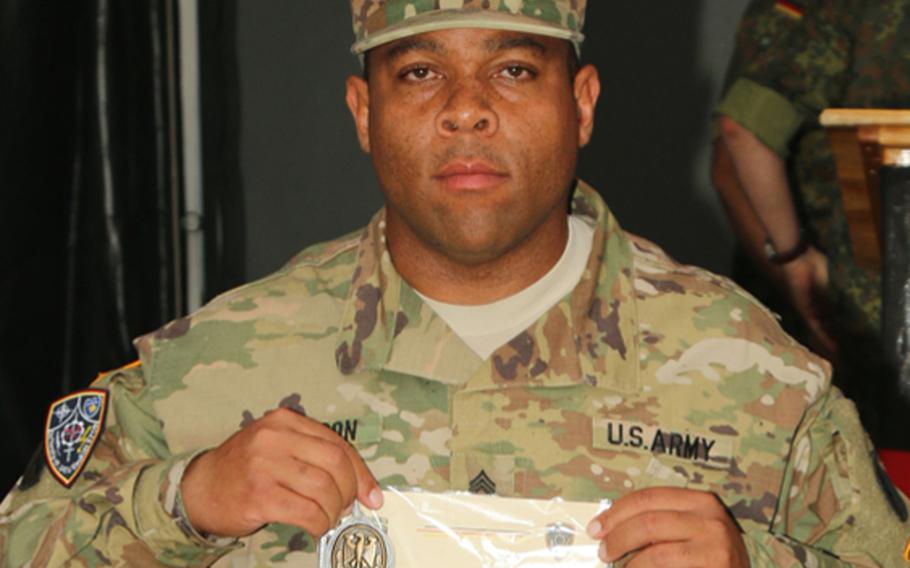 On New Year’s Day, after receiving news of his impending deployment, Robinson wrote on Facebook that he was upset his orders would keep him away from family for all but two months of the year.

“I know that they understand, and we will make it through this together,” he said.

He posted again to say he’d made it to his “final stop” in Kosovo in early March.

“We love you and miss you,” his wife, Yolanda Robinson, replied. “Stay safe!”

His is the second death of a soldier deployed to Camp Bondsteel this year. Spc. Robert Jones, 21, a military dog handler died there in January.

The NATO mission in the Serbian province of Kosovo began in 1999, following a monthslong campaign of allied airstrikes to halt a humanitarian crisis and restore stability there. Several hundred U.S. troops continue to take part in the peacekeeping mission there each year.

Robinson’s death is under investigation.