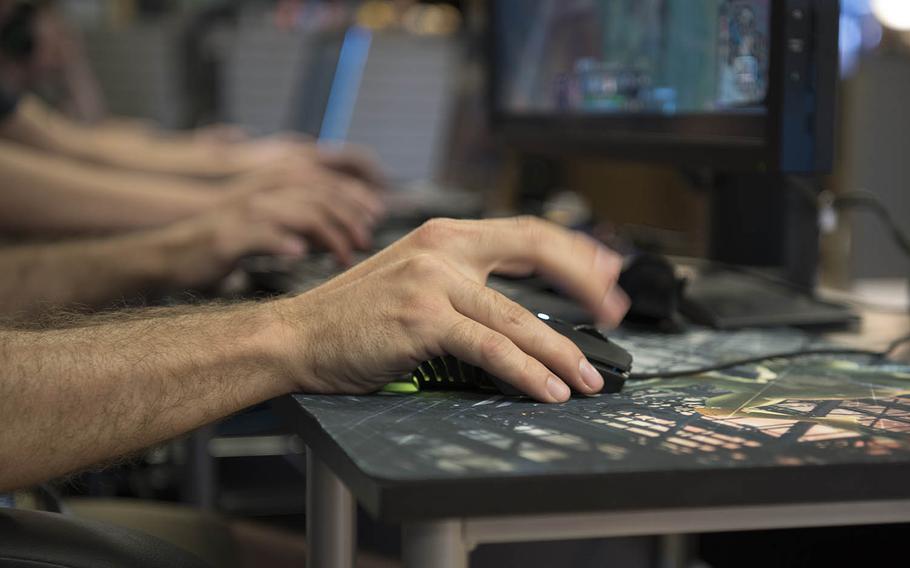 If you dominate at video games like Tekken and Street Fighter, the Air Force may want to recruit you to compete at this summer’s Evolution Championship Series in Las Vegas.

The service plans on fielding its first-ever esports team at EVO 2020, the largest and longest running online fighting games tournament in the world, according to its website. The event is slated for July 31-Aug. 2 at Mandalay Bay Resort and Casino.

Many service branches are turning to esports as a recruiting tool. In March, the Navy launched a video gaming team called Goats&Glory that practices, streams and competes from a specially designed facility in Tennessee. The Army stood up its esports team last year and credited it as one of the reasons the service met its 2019 recruiting goal.

Airmen who want to compete at EVO 2020 must submit applications via the Air Force APPTRAC system by May 17. A virtual trial and selection camp is scheduled from May 25 through June 5, after which the service will pick its team members and prepare them via a training camp July 20-29.

Depending on the state of the coronavirus pandemic and the military stop travel orders in effect, the team could be in Las Vegas in late July to compete against gamers from around the globe.

“Evo is open to anyone and offers unique opportunities to meet people from different countries and different walks of life who share your passion,” organizers said no the event’s website.