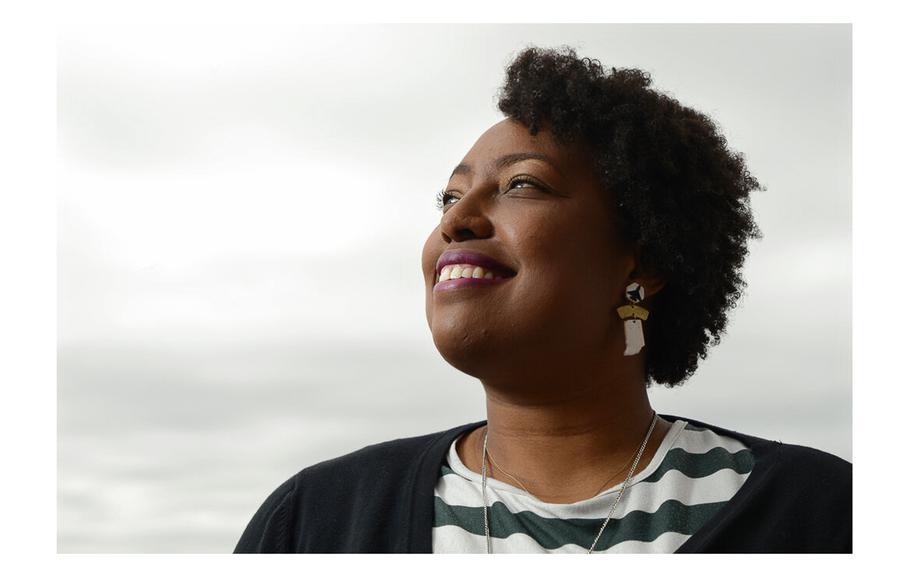 Green, a Republican, continues to blame U.S. Rep. Frank Mrvan and the Democratic Congressional Campaign for illegally obtaining and releasing the information to damage her campaign in the weeks leading up to the November election.

Ann Stefanek, chief of media operations with the Department of the Air Force, in a statement Friday wrote: “The Air Force takes full responsibility for releasing the information.”

Green on Thursday posted to her Facebook page she received the results of the investigation.

“The letter I have received from the United States Air Force is vindication of what I have been saying all along. Congressman Frank J. Mrvan and the Democratic Congressional Campaign Committee owe the American people and especially our veterans an apology,” Green wrote.

Green asked that a request for comment be sent to her communications director Kevin Hansberger. Hansberger did not respond.

In the wake of the investigation, Stefanek said the Air Force undertook a thorough review of its records-release procedures, elevated the approval level for release of information to third parties and conducted intensified retraining for personnel who handle record requests.

SF-180s are commonly used by veterans, authorized legal recipients and surviving next of kin to obtain information from personnel records. Third party requests require the member’s authorizing signature, according to the statement.

The Friday statement from the Air Force confirms the agency’s initial findings.

An official with the U.S. Air Force in October confirmed to the Post-Tribune that information from Green’s military record, including details about a sexual assault while she was serving in Iraq, were released to a third party by an individual who did not follow proper procedure.

The details, first released earlier that month by the online media source Politico, set off a firestorm in one of the most competitive congressional races in the country. Mrvan retained the seat, which has been held by Democrats for decades, by a narrow margin.

Mrvan’s office did not respond to a request for comment.

“Based on the preliminary findings of an investigation, it appears information from Jennifer-Ruth Green’s service record was released to a third party by a junior individual who didn’t follow proper procedures and obtain required consent,” Stefanek said at the time via email.

“ The Department of the Air Force takes its responsibility to safeguard private information seriously and the matter remains under investigation.”