(Tribune News Service) — A team of University of Colorado Boulder researchers has its hands full for the next five years — at least — as they work to advance and monitor the next generation of space vehicles, especially those that will travel to the moon as space commercialization becomes a thing of the present.

"Commercial activity in and around the moon is increasing exponentially right now and is forecasted to do so for the next several decades," said Marcus Holzinger, an associate professor in the Ann and H.J. Smead Department of Aerospace Engineering Sciences at CU Boulder.

In July, CU Boulder was awarded a $5.54 million cooperative agreement with the Air Force Research Laboratory to begin research that will look at three main elements: space domain awareness, or the capacity to detect, track and identify objects and debris in space; artificial intelligence, or spacecraft autonomy; and hypersonics. The project, which began this past fall, includes about 10 Ph.D. and postdoctoral students with various expertise — one of the many exciting aspects of this project, said Morteza Lahijanian, an assistant professor with CU Boulder's aerospace engineering department.

"The project really brings together many disciplines under one umbrella, and that's really cool because to have full autonomy, we need to understand different disciplines," said Lahijanian, who is leading the spacecraft autonomy portion of the project.

For this project, Holzinger is focused on space domain awareness, which is the region in, around and affected by the Earth-moon-sun system.

"Improving space domain awareness makes it easier to operate commercially in space," he said. "It also makes space fundamentally safer, and it also makes the geopolitics of space safer, so the basic premise is the better the information, the better the quality of decisions that are made. Where we come in is with many of the algorithms or approaches that we use to keep track of all of the space debris and active space objects in an orbit right now."

The other element of the project being explored is hypersonic systems, which operate faster than the speed of sound. To complete this work, CU Boulder researchers are studying how a vehicle behaves during hypersonic flight — when gasses surrounding it can reach between 3,000 and 5,000 degrees Fahrenheit, according to the Small Business Innovation Research and Small Business Technology Transfer programs.

The third goal of the project — spacecraft autonomy — is under Lahijanian's jurisdiction.

The goal for this project is to transition satellite operations from human control to autonomous control in order to eventually eliminate errors, which are usually human-caused, and reduce costs to enable further space exploration.

"Currently, the way it's done is that we have a human operator on the ground looking at all the orbits that each satellite is on and deciding what each satellite should do by hand and then sending that command to the satellites," Lahijanian said. "We want to automate the whole thing, and we want to be able for the humans just to say, 'These are the things I want you to do' and send a message to just one of the satellites and then this should be able to communicate with all of the satellites, and they all decide how to execute these tasks autonomously in the best manner."

The project is more than just an expanded partnership with the Air Force though. For Holzinger, it's personally motivating.

"I think there are tangible benefits to society, and I think that deep down really motivates all of the students and us faculty," he said. 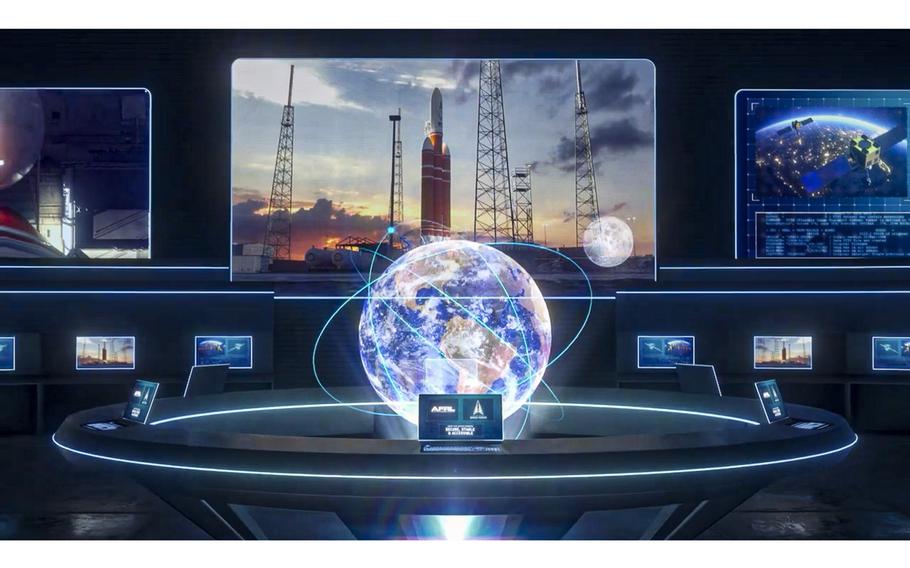