Air Force Museum to be closed Jan. 25 for training 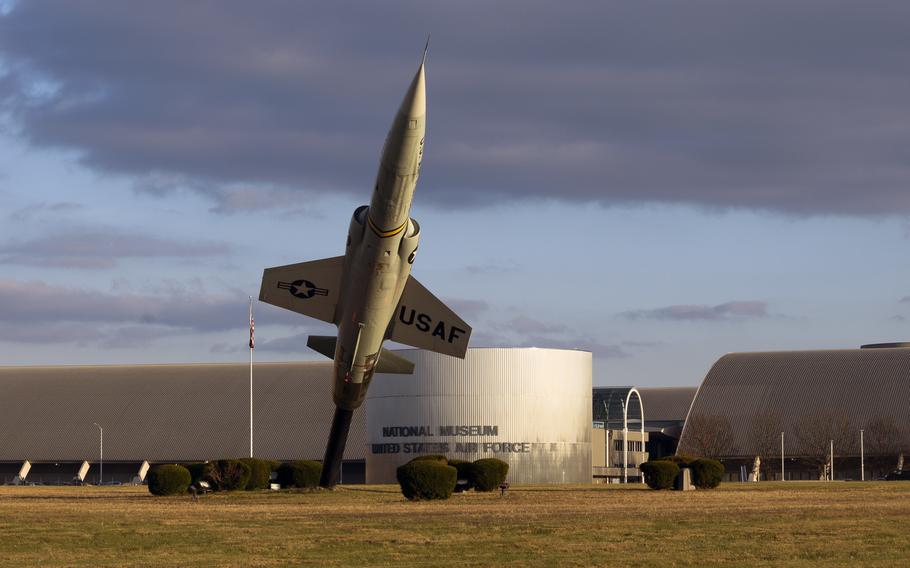 (Tribune News Service) — The National Museum of the U.S. Air Force will be closed Wednesday, Jan. 25, due to emergency management response training.

Emergency response agencies from Wright-Patterson Air Force Base and nearby communities will participate in this training exercise, the museum announced.

Those traveling near the museum Jan. 25 may experience emergency vehicles, alert sirens, temporarily blocked roadways or travel delays, and should plan accordingly.

"Conducting emergency management response training is extremely important for all organizations, but especially for those that welcome the public on a regular basis such as the museum," Tillotson said. "We recognize the temporary closure may be an inconvenience for some visitors, but this training is vital in ensuring that we continue to be prepared to take appropriate action should an urgent situation arise," said Tillotson.

This year the museum celebrates its 100th anniversary.

Since 1923 the museum has grown from a small engineering study collection at McCook Field just north of downtown Dayton to the world's largest military aviation museum.

The museum features more than 350 aerospace vehicles and missiles and thousands of artifacts amid more than 19 acres of indoor exhibit space.