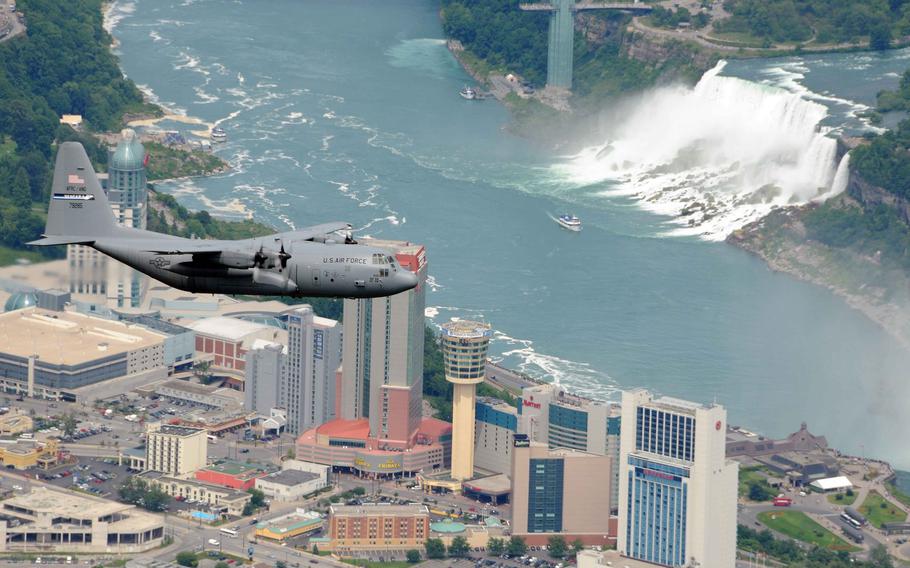 (Tribune News Service) — Some $2.8 million in federal funding has been approved by the House for the Niagara Falls Air Reserve Station and will go toward the construction of a Combined Operations and Alert Facility for the 914th Airlift Wing.

Funding for the base was supported by Rep. Brian Higgins of New York, included in the National Defense Authorization Act and approved by the House of Representatives on Dec. 7.

The Combined Operations and Alert Facility would better allow for coordinated training, improve mission response time and add a crew readiness facility, replacing inefficient buildings over 70 years old. Total cost of the new facility is estimated at around $50 million. This funding will allow the project to begin with planning and design.

Higgins spoke on the House floor in favor of the funding saying in part, "The project is important to the 914th Air Refueling Wing and national readiness. A strong and efficient 914th is good for the country and for western New York. … I ask my colleagues to support this funding and enhance mission response."

In his remarks, Higgins also noted that the Air Reserve Station is Niagara County's largest employer, generating a $300 million economic impact on the local economy.

The Niagara Falls Air Reserve Station has undergone over $200 million in improvements over the past 15 years. Most recently, in the summer of 2021, a new fitness and training center opened on the base and in October work started on a $14 million main gate and visitor center project.

The package, approved by the House that includes the $2.8 million for the Air Base, is expected to be adopted by the Senate soon.