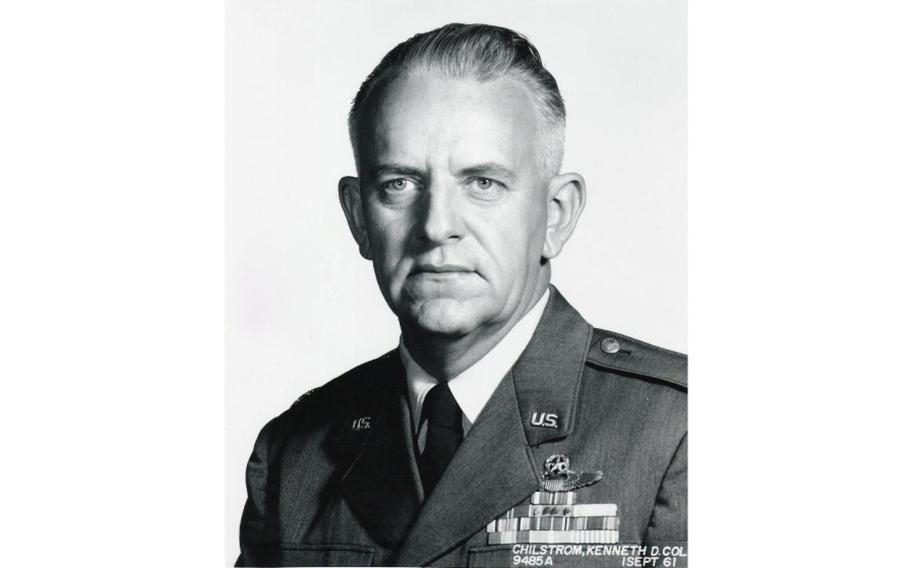 Chilstrom was a retired colonel and author of “Test Flying at Old Wright Field.” According to a brief online obituary, the Fort Belvoir, Va. resident was 101 years old.

“Col. Ken Chilstrom was among both the first generation of ‘Right Stuff’ Air Force test pilots and its last survivors,” Kevin Rusnak, chief historian for the Air Force Life Cycle Management Center, told the Dayton Daily News in an email.

The first group of U.S. Army Air Service test pilots was stationed at McCook Field, near downtown Dayton, during World War I and also flew from the present-day site of Wright-Patterson Air Force Base, Rusnak said.

But until the Second World War, the qualifications to be a military test pilot were mostly informal, based on one’s reputed skills in the cockpit, knowledge of the mechanics of flight and understanding of aircraft systems, he said.

That was the case in 1944 when Chilstrom wrapped up his combat tour in North Africa and received his desired reassignment to Wright Field to become a test pilot.

“He arrived just as Wright Field activated its formal Flight Test Training Unit and he graduated with its first class in January 1945,” Rusnak said. “The early classes were a true ‘Who’s Who’ of Air Force flight test history.”

Chilstrom had the unique assignment of test-flying various captured enemy aircraft brought to Wright Field by Technical Intelligence, the predecessor for the modern National Air and Space Intelligence Center (NASIC).

Wright Field was a predecessor U.S. Army Air Corps and Air Force installation, an area that came to be part of today’s Wright-Patterson Air Force Base.

“After completing test pilot training in performance and stability and control courses, there were many challenging assignments such as the project pilot on the XP-86,” Chilstrom wrote at the P-47 web site. “World War II produced many X, Y and production model aircraft, and we had them all at Wright Field.”

According to his Wikipedia page, Chilstrom “strongly desired a position in flight test at Dayton, Ohio’s Wright Field — the dream job of many fighter pilots.”

“Flight test at Wright Field expanded rapidly and provided Chilstrom with the opportunity to realize his dream. He tested a number of P-47 Thunderbolt variants including the XP-47E with a pressurized cockpit and the XP-47J — one of the fastest piston engine fighters ever built,” the entry said.

In 1949 and 1950, Chilstrom was commandant of the Air Force Test Pilot School and commanded the last of that school’s classes held at Wright Field. 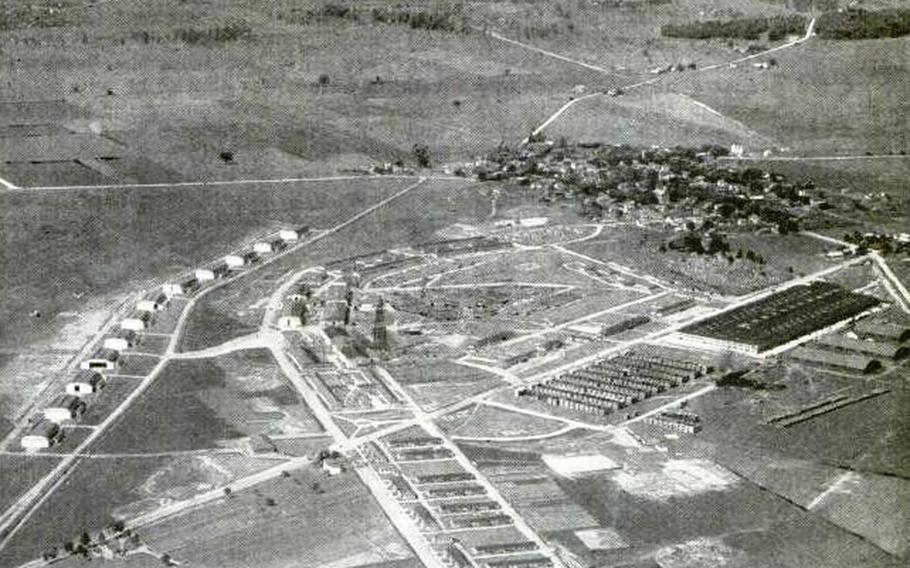