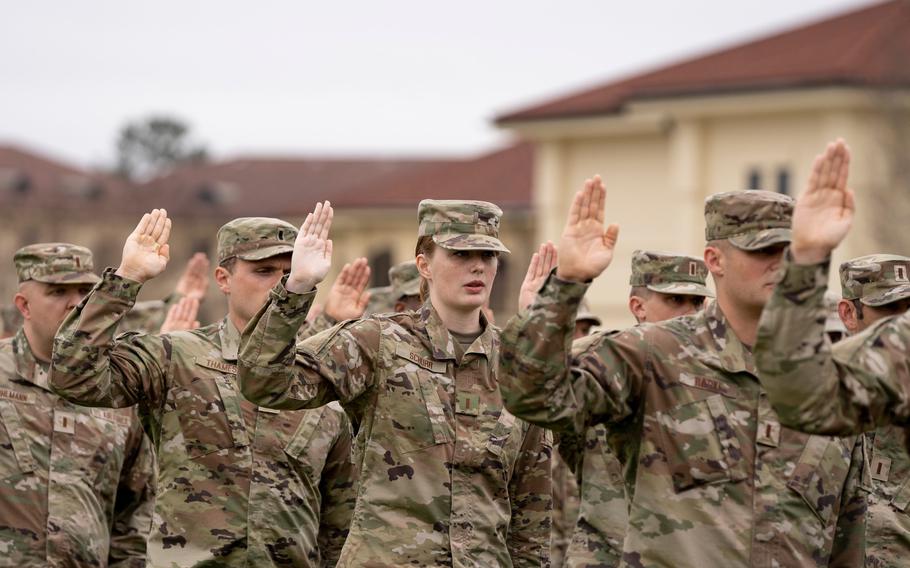 Pregnancy will no longer be a yearlong sidelining factor for women who are interested in becoming an officer in the Air Force or Space Force.

A revision to Air Force policy allows pregnant women to apply and compete for an Officer Training School commission. If selected, they could head to training as early as six months after giving birth, without a waiver. 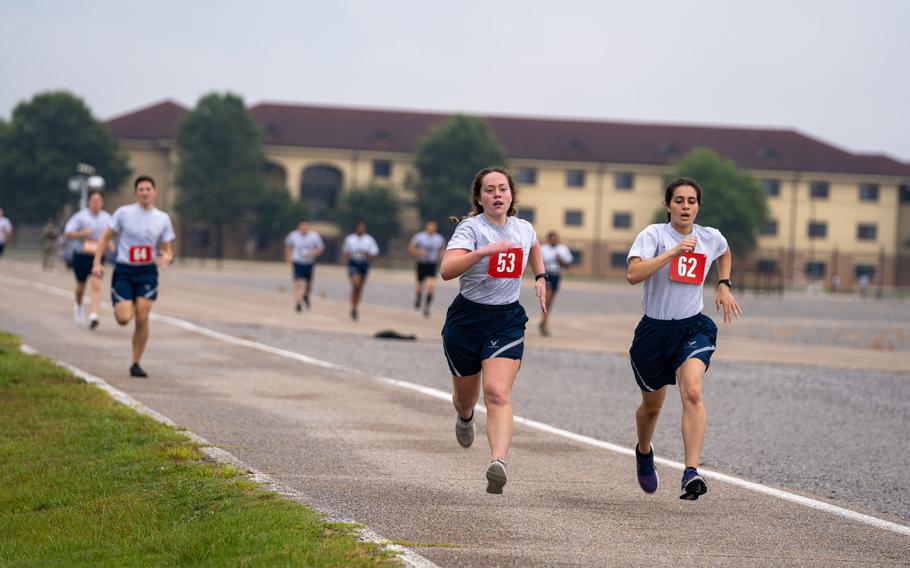 The change, which was adopted in August, is aimed at attracting more qualified women to the officer corps while reducing obstacles to serving, the Air Force said in a statement Friday.

It also comes as the service is trying to diversify its ranks and is struggling to meet recruiting goals in a challenging, post-pandemic job market.

Of the approximately 65,500 active-duty officers in the Air Force and the Space Force, about 23% are women, according to Air Force Personnel Center data.

“This policy change will ensure we’re able to fully tap into the talent amongst our force as well as those looking to join us,” Undersecretary of the Air Force Gina Ortiz Jones said in the statement.

As part of the update, pregnant women selected for officer training must sign a contractual statement that they agree to wait six months after being discharged from the hospital following childbirth to participate in training.

They also must receive a medical clearance for worldwide deployment and meet physical fitness standards no later than 14.5 months postpartum or risk losing their spot.

Enlisted airmen interested in becoming an officer sometimes struggled to balance family planning with OTS boards and timeline requirements, such as returning from an overseas assignment, Capt. Frances Castillo said in the Friday statement.

Castillo participated in the effort to revise the policy as a member of the Air Force’s Women’s Initiative Team, which is trying to eliminate barriers to service for female members of the two branches.

Officer Training School is conducted at Maxwell Air Force Base’s Air University in Montgomery, Ala. It lasts a little over nine weeks.