Air Force to (some) THC users: You might get a second chance 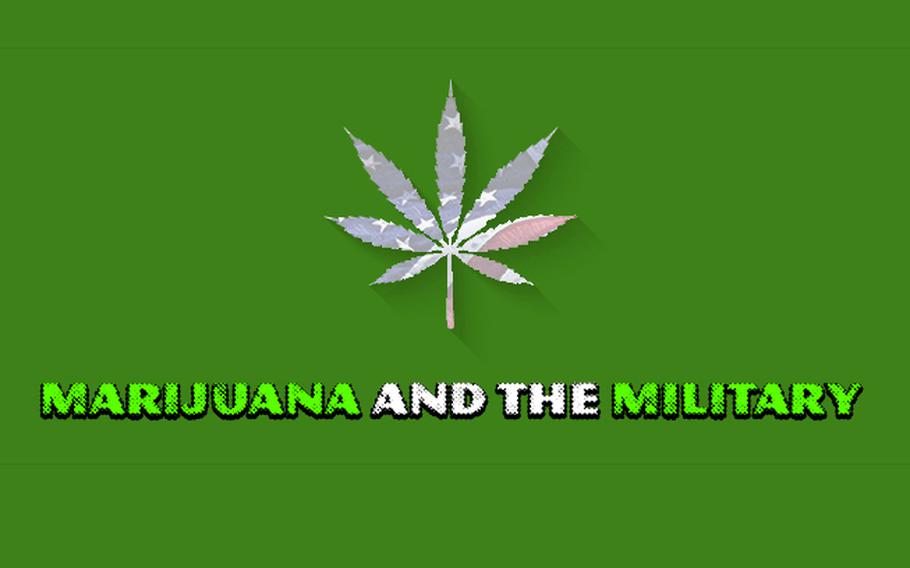 (Tribune News Service) — Recruits to the Air Force and Space Force may get a second chance if they test positive for the psychoactive chemical found in cannabis and marijuana, with enactment of a new Air Force pilot program.

Mirroring similar policies enacted by the Army and Navy, the Department of the Air Force is allowing a two-year pilot program that permits a retest for applicants who test positive for tetrahydrocannabinol (THC) during an initial physical exam at a military entrance processing station.

“As more states have legalized marijuana, there has been an increase of applicants who test positive for THC but are otherwise qualified for military service,” the Air Force said in a statement. “This pilot program will give us the information we need to inform a permanent, data-driven policy.

Thirty-seven states, the District of Columbia, Guam, Puerto Rico and the U.S. Virgin Islands regulate cannabis for medical use for at least some residents, according to the National Council of State Legislatures.

This change in policy is being enacted at a time when the Air Force and other services are facing challenges in attracting qualified recruits.

Marijuana is the most commonly used illegal drug in the United States, according to the U.S. Centers for Disease Control. Some 48.2 million people, about 18% of Americans, used it at least once in 2019, the CDC said.

Before, a positive THC result on that initial test would have led to a permanent bar from entry into the Air Force or Space Force. The pilot effort alters that, offering some prospective applicants a chance to retest after 90 days — if they receive a waiver.

Across the Department of Defense, there were 226 recruits barred from entering a service at the military entrance processing phase for testing positive for THC, the Air Force said, with 165 barred in 2020. For the Air Force, about 50 have been disqualified each year since 2020, an Air Force representative said.

If those who have been granted a waiver pass a second test, candidates will be allowed to enlist, according to the policy, which was shared with the Dayton Daily News.

“The waiver process starts with gathering a robust set of information designed to determine if the applicant is suitable for a THC waiver,” the policy states. “THC waiver applications will go through multiple levels of scrutiny to ensure suitability for service.”

Besides meeting all other qualification standards, waivers will be considered only for applicants who achieve a score of 50 or higher on the Armed Forces Qualification Test, don’t have “major” moral violations, have a high school diploma and are otherwise medically qualified for service.

This policy applies to recruits to the Air and Space forces, the Air Force Reserve and Air National Guard.

Once people enlist, they must follow the Uniform Code of Military Justice and Air Force policy which prohibit drug use.

The policy is effective immediately and in effect for two years. Air Force leaders will decide then whether to retain the policy.

“We are reviewing our initial entry disqualifiers and looking at historical data to remove barriers to ensure we are not screening out candidates who will be successful Airmen and Guardians,” the Air Force said.