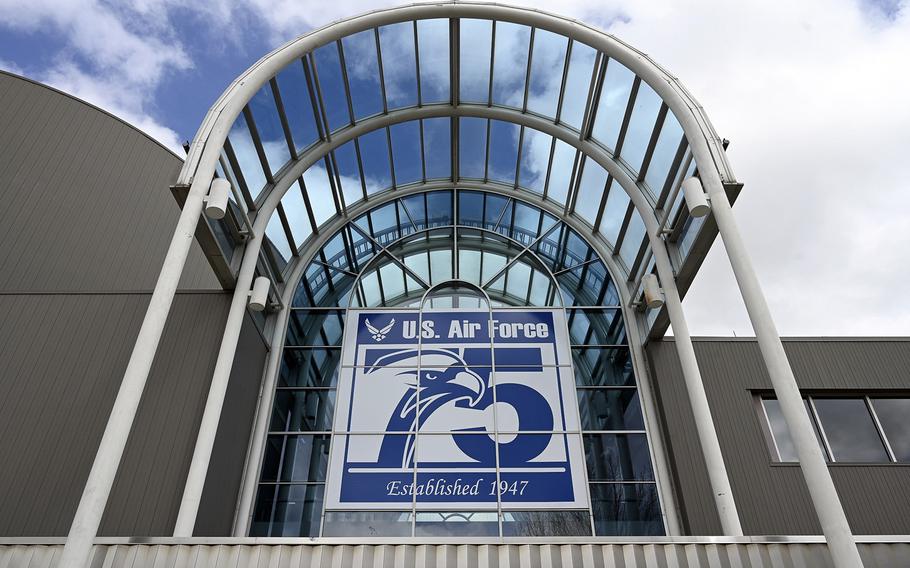 (Tribune News Service) — The Dayton area has a deep history in connection to flight and the Air Force, including the development of Wright-Patterson Air Force Base.

Here’s a look at some key dates:

— 1909: The Wright Brothers sell an early airplane to the U.S. Signal Corps.

— The first military aviation units were formed in the Dayton area. The Airplane Engineering Division, located about five miles west of today’s Wright-Patterson Air Force Base Area B, at McCook Field, was activated in 1917. The Fairfield Air Depot began as the Fairfield Aviation General Supply Depot in 1917 at Wilber Wright Field, today’s WPAFB Area A.

— Chuck Yeager came to Wright Field in 1945 and performed his first flight test missions here. Yeager went on to the record books in 1947 when he became the first pilot to break the sound barrier, above Southern California.

— Sept. 18, 1947: Aboard the VC-54C “Sacred Cow,” President Truman signs the National Security Act of 1947, separating the Air Force from the US Army and creating a new branch of the U.S. military.

— Wright and Patterson Fields — the latter named after fallen pilot. Lt. Frank Stuart Patterson, who died in a 1918 crash — were merged as Wright-Patterson Air Force Base on Jan. 13, 1948.

— July 1992: Air Force Materiel Command was borne of the merger of Air Force Logistics Command and Air Force Systems Command in July 1992 — and headquartered at Wright-Patterson. Controlling about a third of the Air Force budget, the new command emerged after the end of the Cold War and Desert Storm, as the Air Force was shrinking, reinventing itself and searching for new efficiencies.

— The 88th Air Base Wing was officially formed on Oct. 1, 1994. Today, the “mighty 88th” is the host unit for Wright-Patterson, one of the nation’s biggest Air Force bases.

— 2005 BRAC process: Wright-Patterson was a big winner in the 2005 Base Realignment and Closure process. In the immediate aftermath, base leaders saw a gain of about 1,120 new military and civilian authorizations. Adding family members into the mix, the Air Force estimated that a total increase of more than 3,800 people would move to communities around the base. Base planners also saw an initial need for about $335 million in BRAC-related construction and renovation projects. The 711th Human Performance Wing was formed and found a home at Wright-Patterson as result of the BRAC.

— The School of Aerospace Medicine moved from Brooks City-Base in San Antonio to Wright-Patterson in 2011.

— Today: Wright-Patterson is the largest single-site employer in the state of Ohio, with more than 30,000 military and civilian employees.