(Tribune News Service) — A military transport plane made an unplanned landing at Bradley International Airport in Connecticut on Monday morning after one of its four engines failed during a training flight, authorities said.

The plane returned safely to base “out of an abundance of caution,” he said. No one was injured.

“It’s a military aircraft and it can fly with an engine out,” Pytlik said. “But the prudent thing to do is return to base.”

IAFF Local S-15, the union representing state firefighters at Bradley Airport, said the Number 4 engine had gone out during the flight. Pytlik said the engine had experienced a mechanical issue. 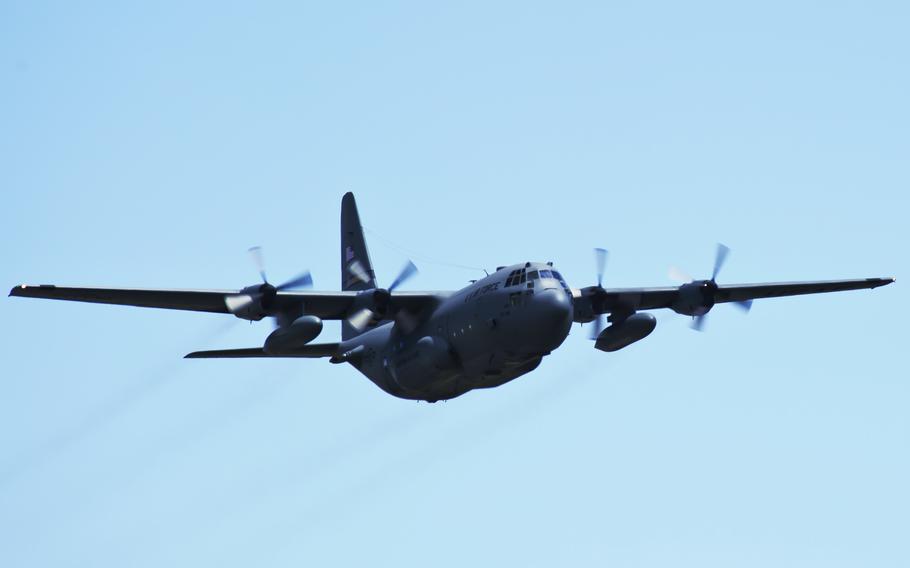