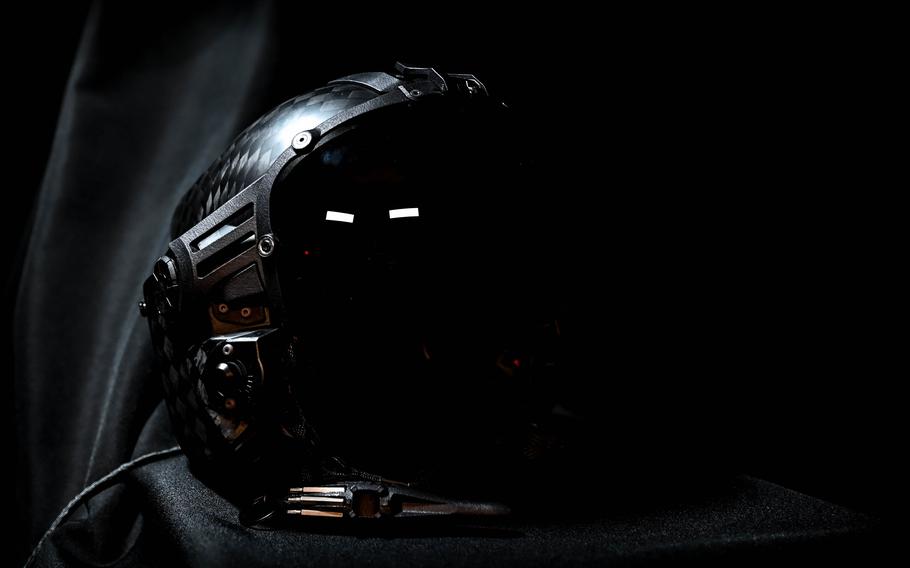 The U.S. Air Force has selected a prototype for its new helmet for fixed-wing aircrew.

LIFT Airborne Technologies will continue with prototype development for the Air Force’s new helmet, the Air Force said in a news release.

The new helmet comes after Air Combat Command — one of the Air Force’s major commands — started searching this year for a new helmet to replace the legacy helmet, which was designed in the 1980s. The search for a new helmet was initiated to address long-term neck and back injury issues, optimize aircraft technology, improve pilot longevity and cater to diverse aircrews.

Most of the testing was done by the Air Force Research Laboratory, headquartered at Wright-Patterson AFB, with additional testing at other facilities as well.

The Air Force will perform additional testing on the helmet prototype before offering a production contract to LIFT Airborne Technologies in 2024. Air Force crew members will receive the new helmets in phases, with the crew on the F-15E Strike Eagle being first.

“These new helmets will offer greater applicability and better fit for operators of all sizes, genders and ethnicities,” James said.