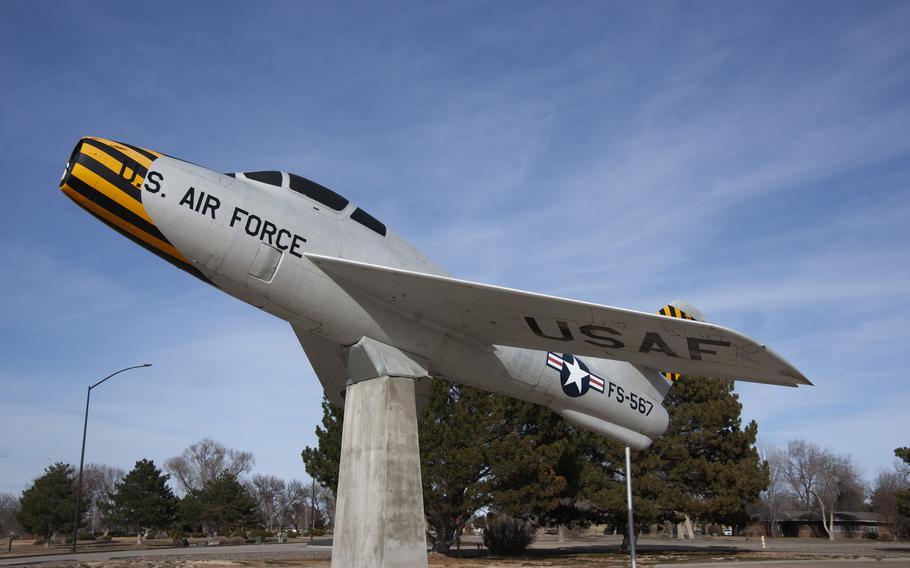 (Tribune News Service) — An Air Force training event in Mountain Home left one cadet dead and sent two others to the hospital over the weekend.

At least three people, including 19-year-old Air Force ROTC cadet Mackenzie Wilson, were injured at about 12:30 p.m. during an instruction that involved a Humvee, the Air Force said.

Training members and cadets "immediately responded to the accident and initiated life-saving actions" on Wilson until first responders arrived, according to the Air Force. They pronounced her dead at the scene.

Wilson was from Eagle River, Alaska, and a student at Oregon State University.

"Today we lost a member of our Air Force family. We express our deepest sympathies to the families and friends of all the individuals," Ernesto DiVittorio, a Mountain Home colonel, said in the news release. "Our thoughts and prayers are with them."

Two other individuals were taken to St. Alphonsus Hospital in Boise for treatment of injuries. They have been released.

Both were also in the Humvee. High Mobility Multipurpose Wheeled Vehicles, commonly known as Humvees, are armored four-wheel drive vehicles used by the U.S. military to navigate difficult terrain.

The weekend training was part of an event called Operation Air Force, which offers an "immersive" experience to "expose cadets to a variety of different mission sets."

The other attendees were offered "resiliency services" following the incident and given the option to return home or remain in Mountain Home for additional support services, according to the Air Force. Resiliency services in the military are intended to help members cope with trauma or stress.

The Air Force has not yet released any other details about the incident.

The Idaho State Police are investigating, with assistance from the Air Force Office of Special Investigations.