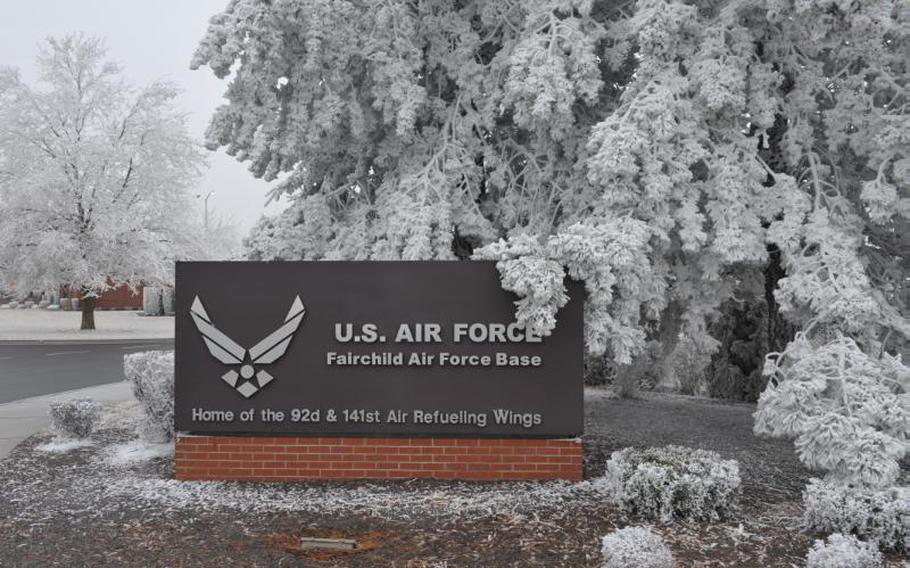 Sgt. John Sanger and Sgt. Eric Eagleton were arrested and charged on April 25 with conspiracy to commit theft of government property and possession of stolen ammunition, according to an arrest warrant affidavit.

The two were stationed at the Fairchild Air Force Base in Spokane when they were accused of stealing ammunition from about March 12 until April 25, according to a criminal complaint.

An attorney for Sanger told McClatchy News they had no comment.

“He is currently in custody, and we are still learning the alleged facts of the case,” Miller said.

Sanger told an active-duty undercover agent that many members of the 92nd Security Forces Squadron Combat Arms Training Management section “regularly steal USAF ammunition” and invited an undercover agent to a shooting range on March 12, according to the criminal complaint.

The two met up with Eagleton who was recorded telling the agent he had stolen 3,000 rounds of ammunition, which is split among the members in his section, according to the criminal complaint.

Eagleton talked with the two about his anti-Semitic views before Sanger said he liked people who “hated the government and the military,” the complaint says.

The group then went to a shooting range and fired ammunition that was in packaging similar to what is used in U.S. Air Force combat arms training.

The agent also met with Sanger to pick up stolen ammunition from Eagleton on March 29, the complaint states.

A special agent traced some of the ammunition to another state or country, but most it of was stolen from Fairchild AFB, authorities said.

“When individuals put their own interests ahead of others and abuse the public trust, those individuals dishonor the countless public servants who dedicate their lives to government and military service,” U.S. Attorney Vanessa Waldref said in a news release.

Sanger’s next court date is April 27 and Eagleton’s is May 2.