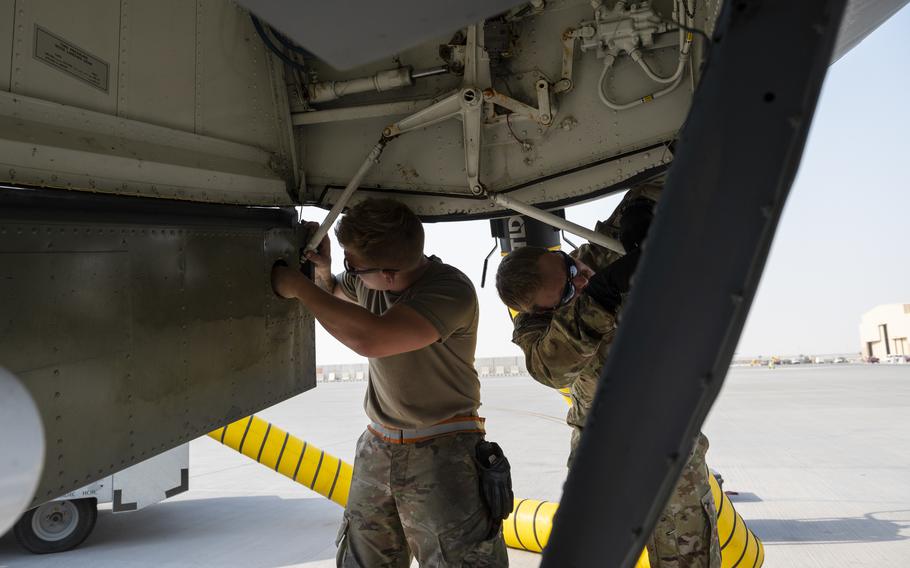 ITA will provide those services to the Expeditionary Security Forces Squadron of the Ninth Air Force.

The contract covers base operations, administration, planning and training and military exercises at Al Dhafra Air Base in the United Arab Emirates, Prince Sultan Air Base in Saudi Arabia, Muwaffaq-Salti Air Base in Jordan, Al Udeid Air Base in Qatar as well as three bases in Kuwait: Ali Al Salem Air Base, Abdullah Al Mubarak Air Base and Ahmad al-Jaber Air Base.

The contract runs from next month to November 2027.

“We are thrilled the Air Force has continued to put its trust in ITA,” said Mike Melo, the company’s chief executive officer. “We are committed to providing the personnel who know and understand mission support services and look forward to helping Ninth Air Force enhance operations.”

The Ninth Air Force is a component of United States Central Command, responsible for air operations and planning in the command’s 21-nation region in Southwest Asia.