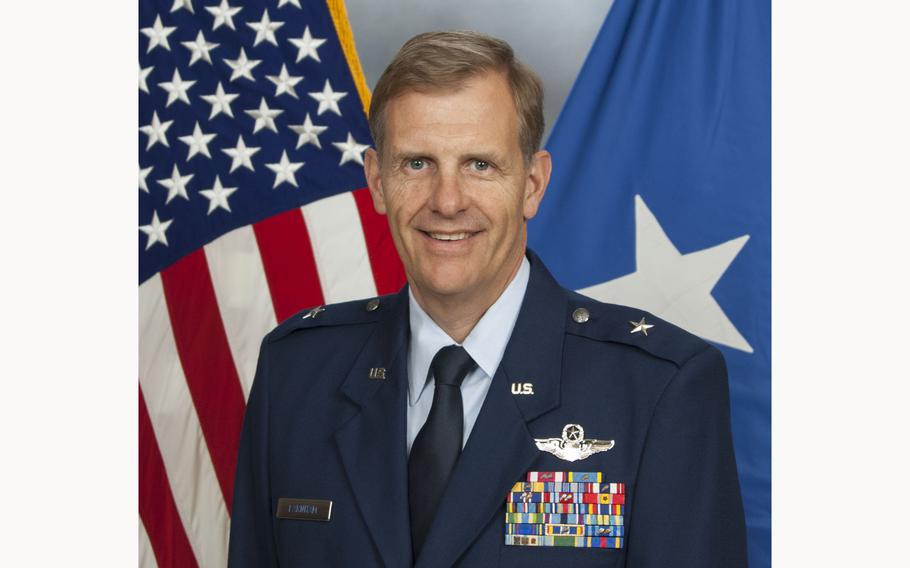 The announcement came a day before lawmakers are set to hold a hearing on a bill calling for an independent investigation of Maine’s guard following pressure from survivors of military sexual violence and a three-part Bangor Daily News series that revealed a predatory culture on the Army-side of the organziation. It marks the most aggressive step the guard has taken to hold itself accountable following those reports, after leadership recommended more modest improvements earlier this month.

“I want our Soldiers and Airmen, and their families, to be confident that we are doing everything we can to support and protect them as we continue the critical work of eliminating sexual assault and harassment from our ranks,” Farnham said in a March 18 letter to request the review.

The Office of Complex Investigations was created in 2013 to assess how well state and territorial guard outfits handle assault cases, although the office temporarily paused climate assessments in 2020.

It’s unclear if Maine’s request will be accepted. Other states, such as Alaska and Vermont, have also sought help from the division in the wake of sexual assualt scandals.

Also on Thursday, Mills, who oversees the guard as governor, signed an executive order establishing a permanent advisory council to recommend ways the guard can improve its handling of sexual assault and harassment, especially in collaboration with local law enforcement. Its first report is due to the governor on Dec. 1.

The advisory council is one of several recommendations that guard officials outlined before the Legislature’s Veterans and Legal Affairs committee on March 11, during which lawmakers failed to ask about concerns brought forward in the BDN by female soldiers who were harassed and assaulted. The soldiers had hoped lawmakers would call for an outside probe and criticized the committee for trusting the guard to evaluate itself.

After hearing from survivors, Democrats on the committee voted to put forward a bill that would codify the guard’s proposed reforms and launch an independent investigation, ideally by the Office of Complex Investigations. A public hearing is scheduled for Friday at 11 a.m. on Zoom.

Four days after the vote, on March 18, Farnham made the request for an investigation himself in a letter to Maj. Charles Walker, director of the Office of Complex Investigations, provided by Mills’ office.

“I have profound respect for the survivors who have asked for this approach, and I want to honor their request, which is why I would welcome a third party review,” Farnham wrote.

The Office of Complex Investigations also investigates individual reports of sexual assault at the request of states, after civilian law enforcement has declined to investigate. Last year, the BDN found that it conducted four such investigations into members of the Maine Army National Guard between 2020 and mid-2021, all of which were substantiated.