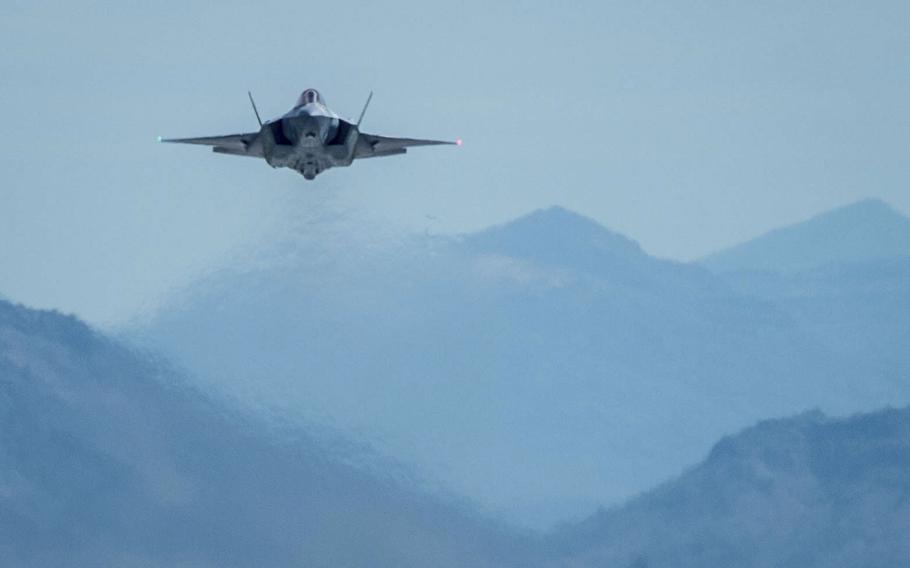 The Air Force is preparing a draft environmental impact statement for the changes and is taking public comments through March 4, with public meetings scheduled for February in potentially affected communities including Ajo, Superior, Congress and Clifton in Arizona.

The Air Force says the changes to the special-use airspaces called Military Operations Areas, or MOAs, are needed to optimize training conducted by units at Davis-Monthan Air Force Base, the Morris Air National Guard Base at Tucson International Airport and Luke Air Force base near Phoenix.

The proposed changes would affect the adjacent Sells, Ruby and Fuzzy MOAs, stretching southwest of Tucson from Interstate 19 to near Ajo; the Tombstone MOA, which covers the southeast corner of Arizona and southwest corner of New Mexico; the adjacent Bagdad and Gladden MOAs northwest of Phoenix; and the Outlaw, Jackal, Morenci and Reserve MOAs, which together stretch across a huge swath of east-central Arizona into New Mexico.

In its preferred alternative, the Air Force has proposed adjusting the “published times of use” for all of the affected MOAs, partly to eliminate some of the temporary “notices to airmen” or NOTAMs, that the Air Force now routinely issues for night training.

Use of the Sells, Ruby, Fuzzy, Bagdad and Gladden MOAs would be extended to 6 a.m. until midnight weekdays, from 6 a.m. to 7 p.m. now.

Use times for the Outlaw and Jackal MOAs would be extended to 10 p.m. weekdays, from 6 p.m. now, and to 10 p.m. from 9 p.m. currently in the Morenci MOA. The Reserve MOA, where training is now covered only by NOTAMs, would have a published time of use of 6 a.m. to 10 p.m.

Use times in the Tombstone MOA would remain from 6 a.m. to 9 p.m. but usage would extend from weekdays only to daily.

Among the other proposed changes:

- Authorizing supersonic speeds down to 5,000 feet above ground level in the Tombstone, Outlaw, Jackal, Morenci and Reserve MOAs, from 30,000 feet above sea level now;

- Extending the northern boundary of the Tombstone MOA, adding about 750 square miles;

- Lowering the flight floor of the Tombstone MOA to 100 feet above ground level and lowering the floors of Outlaw, Jackal, Bagdad and Gladden MOAs to 500 feet;

- Authorizing the use of chaff — metallized filaments that are launched from aircraft to confuse enemy radar — in Tombstone MOA;