The University of New Mexico was one of a handful of universities tapped to be part of a new Air Force effort to increase academic perspectives in the development of technology for space.

The Air Force Research Laboratory last month announced the winning teams for the Space University Research Initiative, or SURI program. UNM will have a presence on a team formed to tackle space logistics and mobility issues.

Howard Choset, of Carnegie Mellon University, was the principal investigator on the three- to five-year research project, along with partners from CMU, UNM, Texas A&M and Northrop Grumman Corp. Another team headed by a professor from the University of Buffalo got into the program to work on space domain awareness.

Professor Rafael Fierro in UNM's Department of Electrical and Computer Engineering will be the school's principal investigator. He said a post-doctoral researcher and doctoral candidates will do much of the research alongside him.

Much of that work will be done at the UNM-AFRL Agile Manufacturing Center at UNM's science and technology park south of the main campus, which has cutting-edge computers and robotics systems and 3D printing technology.

"Space is becoming an important frontier," Fierro said. "In terms of the success of sending people to orbit, reporting on weather and climate change, volcanoes, communications and the discovery of possible life on other planets — it's going to be with us for a long, long time. And it's important for UNM to be a part of it because our mission is to train the next generation of engineers and scientists."

Fierro said UNM was included in the project, in part, because it already has partnered with AFRL, which has directorates based at Kirtland Air Force Base, to create the agile manufacturing center, which is backed by a five-year, $6.7 million Air Force grant.

"We didn't have to start from zero," he said.

In announcing the winning SURI teams, military officials said the program is one way the military is trying to create more incentives to improve and speed up Department of Defense-related research.

"Our way of warfare depends on space superiority and AFRL has a long history of research and development in support of this domain," Maj. Gen. Heather Pringle, AFRL commander, said in a statement. "With the recent standup of the (Space Force), along with the emergence of U.S. Space Command and new energy in the commercial space sector, we have exciting opportunities to modernize the way we lead and manage science and technology."

The teams will have access to up to $1 million per year for the next three to five years. Much of the proposal by the space logistics team centers around creating technology so satellites can be upgraded, refueled or repaired once they are already on orbit, according to a summary of the research project.

"Space is completely different than a terrestrial facility. Everything is going to be more challenging and difficult," Fierro said. "If there is a problem, you can't send a crew of operators and engineers to take a look." 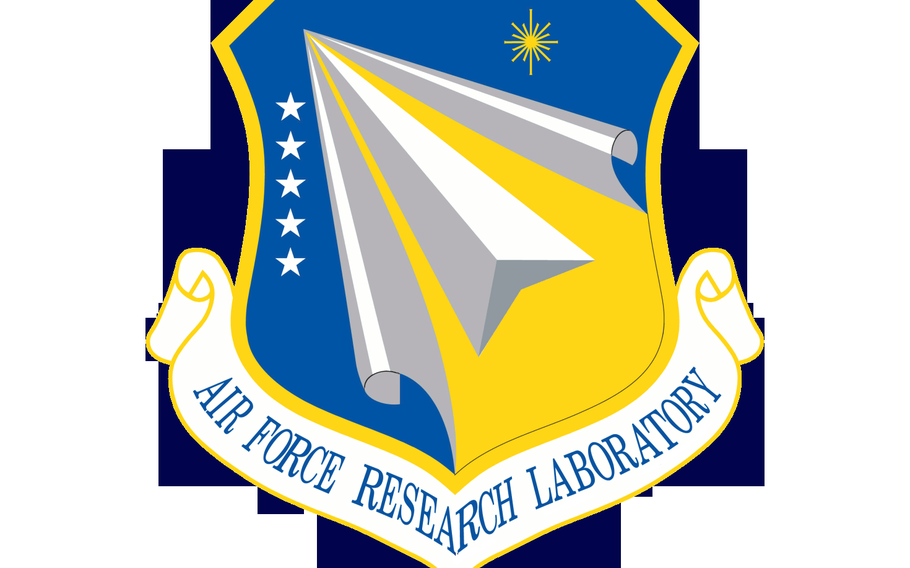