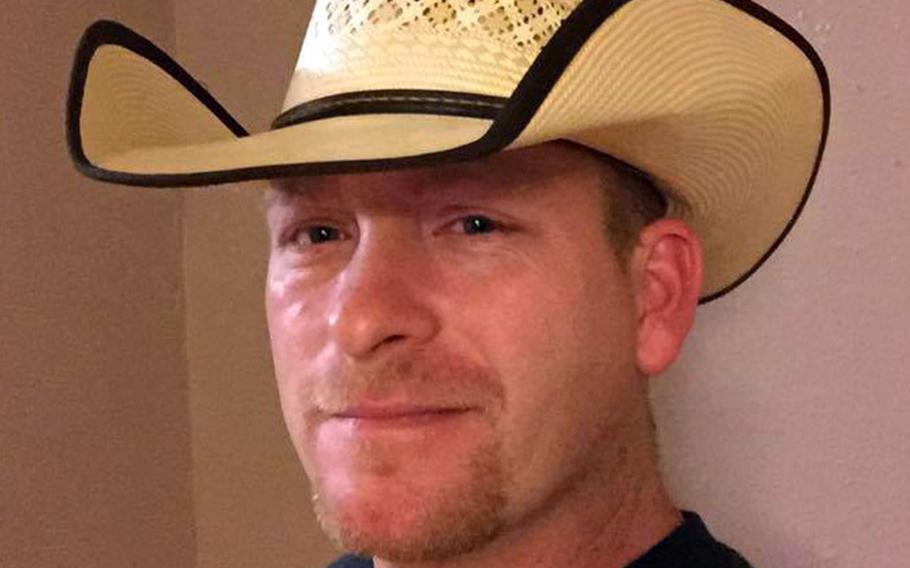 The Air Force on Thursday identified an airman from Texas as the man whose body was discovered after a fire consumed a recreational vehicle last month in Wasilla, Alaska.

Tech. Sgt. Steven Wesley Huffines, 39, a native of Van, Texas, was a contracting officer with the 673rd Contracting Squadron at Joint Base Elmendorf-Richardson in Anchorage, the Air Force said in a news release.

The fire and cause of Huffines’ death remain under investigation.

Shortly before midnight Dec. 15, a patrol officer with the Alaska State Troopers saw a cloud of smoke rising from a neighborhood in Wasilla, about 45 miles northeast of Anchorage, according to a police report.

The trooper found a fifth-wheel trailer fully engulfed in fire, with the flames spreading to a nearby home. The occupants of the home were evacuated, but the State Fire Marshal found human remains in the trailer, the report said.

Huffines joined the Air Force in May 2004 and held assignments at Barksdale and Laughlin Air Force Bases, the Air Force said. He had been stationed in Alaska since July 2017.

“Wes was a great Non-commissioned Officer and leader,” Lt. Col. Jon Hobart, commander of the 673rd, said in the release. “You could count on him to be at your side and ready to serve, regardless of the circumstance. Our sincere condolences go out to his family, friends, and fellow Airmen.”