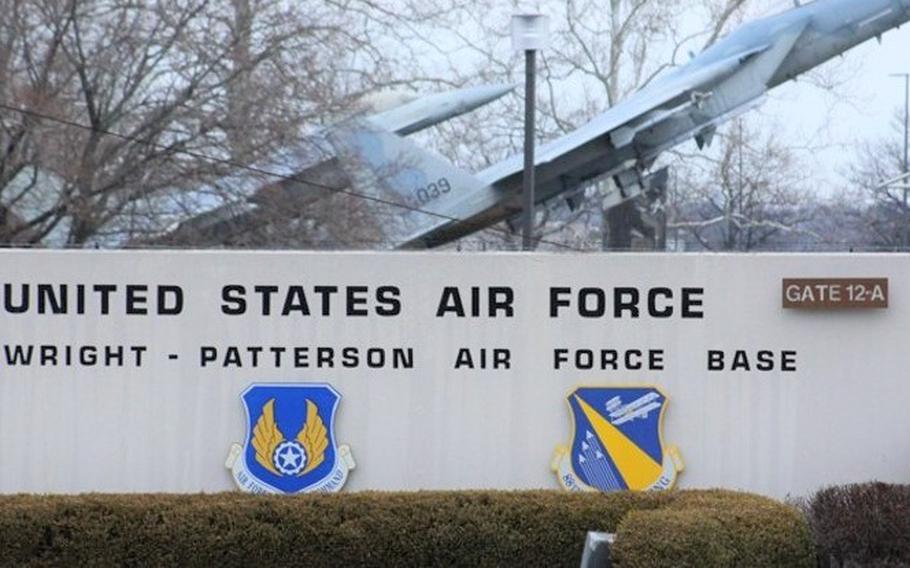 Much of that money is going to Wright-Patterson Air Force Base for two projects: $24 million for a child development center and $19 million for an Army Reserve training center.

The Springfield-Beckley Municipal Airport, home to the 178th Wing of the Ohio Air National Guard, won't be left out. It's getting $4.7 million for a base-wide "microgrid" backup power system.

Construction dates haven't been finalized for the child development center at Wright-Patt, according to Stacey Geiger, chief of engagements for the 88th Air Base Wing public affairs office. The one-story building will accommodate 304 children, from infants through 5-year-olds, she said via email.

It will employ about 90 full- and part-time workers.

An off-base childcare facility in Riverside, which currently serves Wright-Patt, has been deteriorating and infested with "vermin," according to military documents. The 88th Air Base Wing, which serves as landlord for Wright-Patt, has said children were not at risk at any of the base's childcare centers.

Geiger said the Army Reserve training center will be built on the base's property, but referred detailed questions on the project to the Army Corps of Engineers.

The Springfield airport "microgrid" project includes a battery system, generator and solar installation to guarantee backup power for the base. Representatives of the 178th Wing of OANG, based at the airport, were not available Tuesday for detailed comment on the project.

Turner, ranking member on the House Armed Services Subcommittee on Strategic Forces, said the bill includes a list of his priorities such as high-tech research, nuclear missile retention and development, and improvements to the military justice system.