Trevon Miller, 28, is charged with mail fraud for submitting unemployment insurance claims in more than 30 states, according to a news release issued by Acting U.S. Attorney Phillip A. Talbert.

The indictment states that Miller, who legally changed his name and Social Security number from Trevor Rodney in December 2016, used his previous identity to file unemployment claims to state workforce agencies, such as the Employment Development Department, falsely stating he was an unemployed resident of that state.

The indictment also alleges that Miller took advantage of the fact that the U.S. government had created a $300 billion expansion of eligibility for unemployment benefits as a result of COVID-19. As a result, he was able to file false claims in New York, California, Arizona, Nevada and Indiana, according to the indictment.

In count, for example, Miller claimed he was an unemployed cab driver and chauffeur in Nevada, according to the indictment. He then applied for and received assistance in the form of debit cards from Bank of America and Key Bank in the name of Trevor Rodney, and used the state workforce agency funds deposited into those cards for his own benefit.

The case is the product of an investigation by the Air Force Office of Special Investigations, the U.S. Secret Service, the Defense Criminal Investigative Service and the U.S. Postal Inspection Service, according to the DOJ news release. Assistant U.S. Attorney Joseph Barton is prosecuting the case.

If convicted, Miller faces a maximum statutory penalty of 20 years in prison and a fine of up to $250,000 for each of the mail fraud counts. Federal sentencing is determined at the discretion of the court after consideration of any applicable statutory factors in federal guidelines, which take into account several variables. 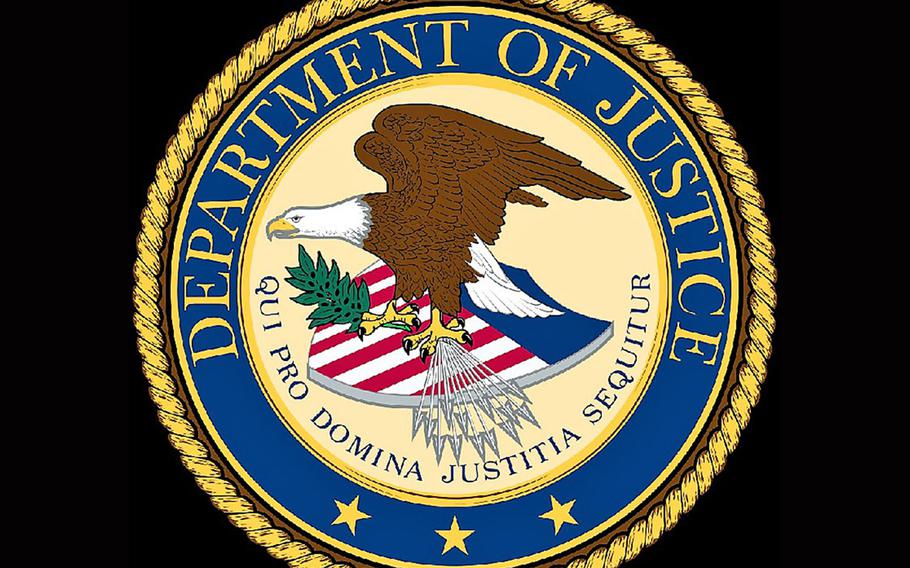