Drone crashes on Holloman Air Force Base; no injuries reported 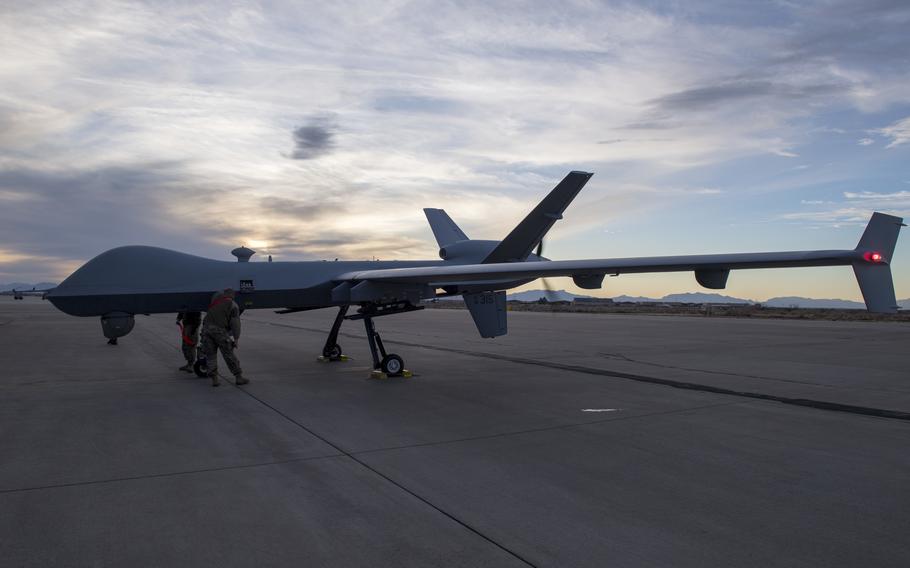 HOLLOMAN AIR FORCE BASE, N.M. (Tribune News Service) — An MQ-9 Reaper drone crashed on a runway during takeoff at about 7:55 a.m. on Monday on Holloman Air Force Base.

First responders reported to the scene where no injuries were reported, according to a 49th Wing news release.

Base access was not affected, the news release states.

The cause of the MQ-9’s crash is under investigation.

MQ-9 Reapers are remote-piloted aircraft that have been on Holloman Air Force Base since 2009.