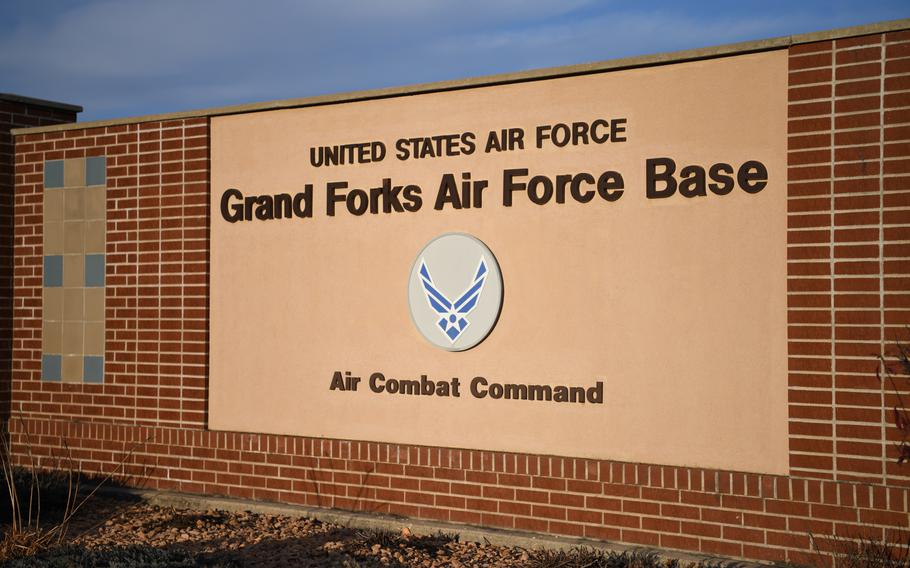 GRAND FORKS, N.D. (Tribune News Service) - North Dakota's 319th Reconnaissance Wing at Grand Forks Air Force Base has received the Air Force's Meritorious Unit Award, recognizing the exceptional service performed from June 1, 2019 to May 31, 2021, including support for the missions of U.S. Armed Forces in Iraq and Afghanistan and the Intelligence, Surveillance and Reconnaissance (ISR) missions across 1 million square miles.

North Dakota Senator John Hoeven said the base is vital to national security and plays an integral role in global missions.

"This award is very well deserved and honors the significant advancements in technology, unmanned aviation and ISR at GFAFB as the airmen and women work tirelessly to protect our country," Hoeven said.