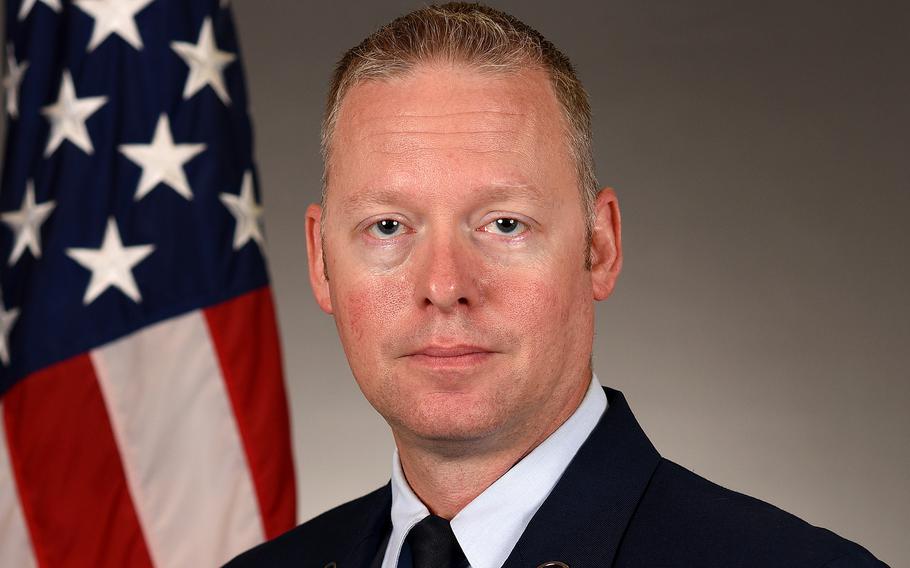 In his new role, Hedden serves as the senior enlisted adviser to the USAFE-AFAFRICA commander on issues affecting operations, training and readiness, as well as health, morale, welfare and discipline, the Air Force said. He had been the command chief for the 15th Air Force at Shaw Air Force Base in South Carolina.

Hedden joined the Air Force 26 years ago as an aerospace ground equipment airman. He previously was a military training instructor at Lackland Air Force Base in San Antonio, according to the Air Force.