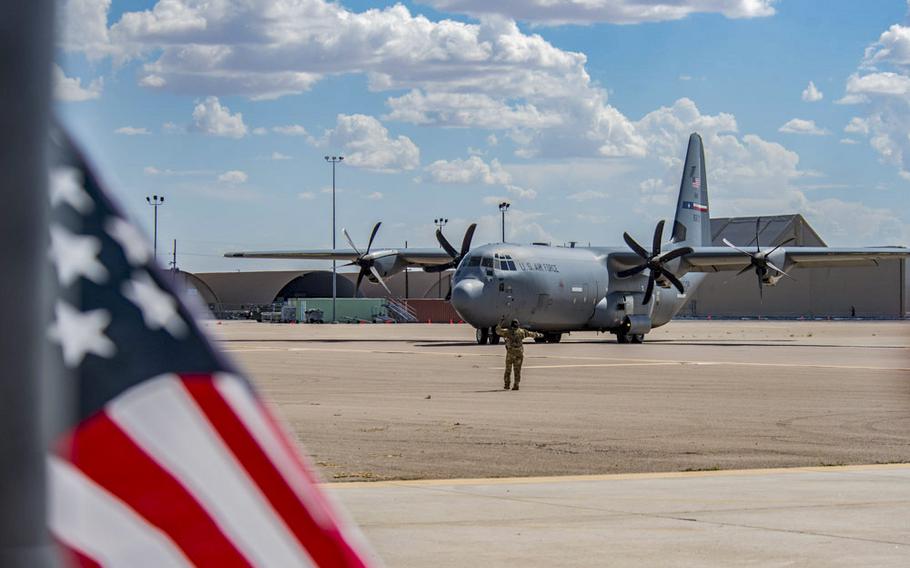 A value for the contract was not given in Collins' announcement.

Collins will manufacture the C-130J wheels and brakes at its Waco Street facility here, where the company has been named an "elite supplier" by Lockheed Martin Aeronautics for five years.

"Our equipment will simplify aircraft maintenance and increase safety — ultimately helping our warfighters execute their missions with increased efficiency and success," Matt Maurer, general manager, military landing systems said in a Collins announcement. "This selection builds on our longstanding relationships with the U.S. Air Force and Lockheed Martin as a premier wheel and brake supplier with a proven record of performance."

Collins is a provider of wheels and brakes for military platforms, including the Air Force's F-15, F-16, C-5, C-130 and Global Hawk fleets. Earlier this year, the company was selected by the U.S. Air Force to design and develop a new wheel and carbon brake for the B-52. Collins has also completed wheel and brake upgrades for several air forces around the globe.