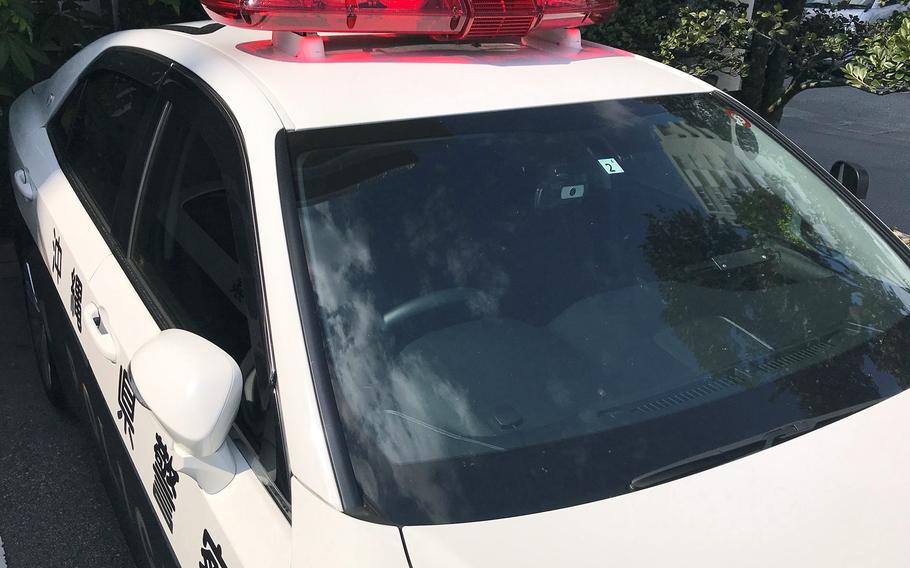 CAMP FOSTER, Okinawa – Foul play is not suspected in the death of a U.S. airman discovered last month in his home off-base, according to Okinawa prefectural police.

The body of Senior Airman Dean Gunter, 23, of Phenix City, Ala., was found Aug. 16 in Okinawa city, according to a statement emailed to Stars and Stripes on Thursday by Kadena Air Base’s 18th Wing. The cause of death is unknown at this time, according to the wing.

Gunter was assigned to the 18th Civil Engineer Squadron, the wing said. No further details were available.

“The 18th Civil Engineer Squadron is deeply saddened by the loss of [Senior Airman] Gunter,” squadron commander Lt. Col. Peter Joo said in the statement. “As we mourn and come to terms with Dean's death here at Kadena, we send our sincere, heartfelt condolences to his family and loved ones back at home.”

The 18th Wing is cooperating with prefectural police and “will continue to support local police as they require assistance,” according to the statement.

Okinawa prefectural police passed the case over to the U.S. military because foul play is not suspected, a police spokesman said. Prefectural police only investigate accidents and potential criminal cases, he said, and declined to answer further questions.