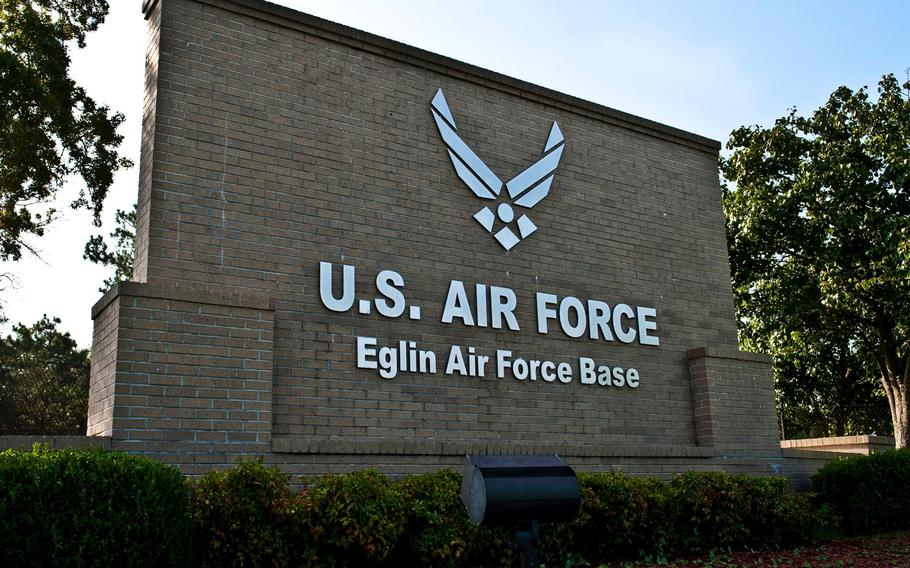 Other contractors with offices in the Dayton area were also named to the contract, which involves work within the Eglin Air Force Base armament mission, an announcement from the Department of Defense said.

The contract provides for work in digital engineering and model based systems engineering, agile processes, open systems architecture, weapons and enterprise analytics for Eglin Air Force Base in Florida and its mission partners.

The location of performance spans across the 55 vendors' locations receiving the award, and work is expected to be completed by Sept. 6, 2032, the DOD said.

This award is the result of a competitive source selection for which one solicitation was published and 58 offers were received.

Fiscal 2020 and 2021 3600 (research and development) funds in the amount of $55,000 were obligated at the time of award. The contract came from Air Force Life Cycle Management Center, at Eglin.