DAYTON, Ohio (Tribune News Service) — A Dayton company has joined the fight against porch pirates, and the Air Force has taken notice.

The agreement allows the company to place a military-grade intrusion detection technology for wireless personal area networks into Parcell's array of products, including "smart lockers" for delivery services.

Parcell offers a secure container for a home porch or other drop-off areas that can be locked and unlocked remotely with a user's smartphone. The box sends a notification to the user's device when a package is delivered or ready to be picked up.

Erica Waite is a co-founder of Parcell.

"We're offering state-of-the-art solutions for individuals that protect against porch pirates and anyone else who needs to know exactly when their packages arrive," Waite said in TechLink's announcement. "Enhancing our network security with the Air Force tech prevents any spoofing or man-in-the-middle attacks, allowing our products to be used by commercial and government users that require extra precautions."

Paired with the app, Parcell's smart containers include safety features including an interior manual latch in case a child accidentally locks themselves inside while playing.

Based at Montana State University, TechLink has said it is the U.S. military's sole national "partnership intermediary" for technology transfers to private companies. 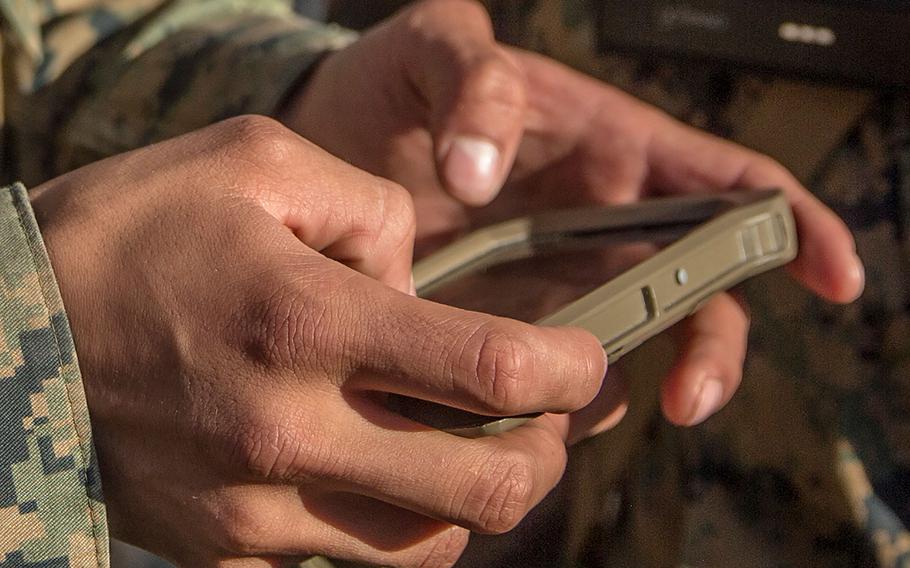