(Tribune News Service) — An Air Force captain was killed in a motorcycle crash on a South Carolina interstate, officials said.

The airman was identified as 29-year-old Capt. Raymond Zheng, a “C-17 pilot assigned to the 14th Airlift Squadron,” according to Joint Base Charleston.

“Team Charleston is devastated by the loss of our Airman and brother,” Col. Robert Lankford, commander of the 437th Airlift Wing, said in a news release. “We express our deepest sympathies to Ray’s family, friends and the Airmen who have worked alongside him. Everyone who met Ray knows how much of an impact he brought to the mission.”

At about 7:40 a.m. Friday, Zheng was involved in a single-vehicle wreck on Interstate 26 west, close to the Ravenel Bridge landmark, WCIV reported. He was rushed to the Medical University of South Carolina, where he was pronounced dead, according to the Charleston County coroner.

Officials said Zheng, who was from New York, will be missed.

“Those in need of counseling resources can contact a base chaplain, the mental health professionals, military and family life counselors, unit first sergeants and their chain of command,” Joint Base Charleston said. “Phone numbers for most resources can be found at www.jbcharleston.jb.mil.”

As of Sunday, the Charleston Police Department was in charge of investigating the off-base crash. Both the military and coroner’s office released few details about the case. 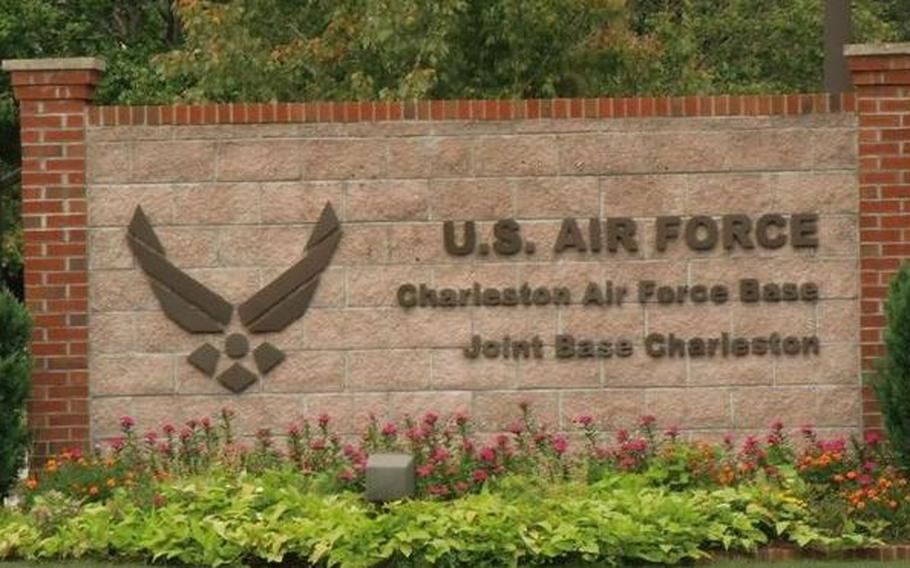