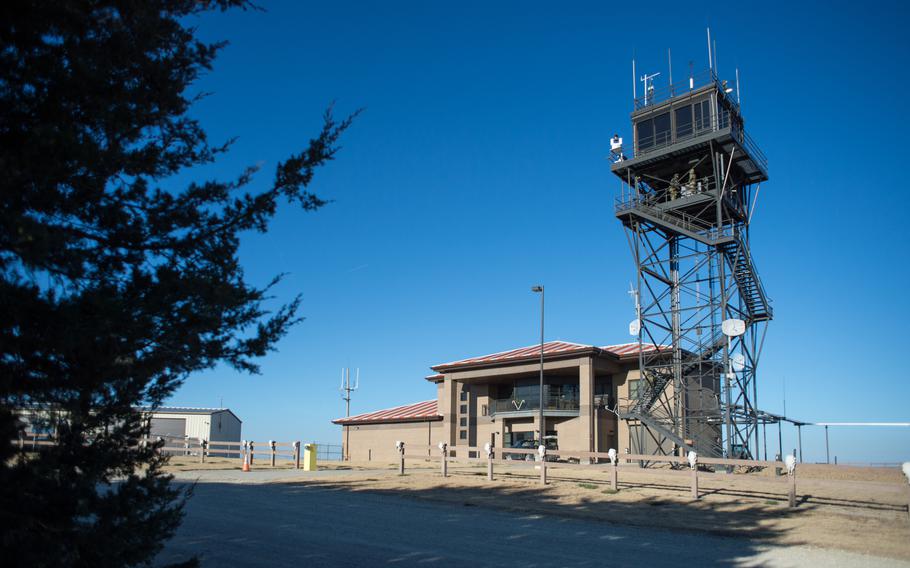 WICHITA, Kan. (Tribune News Service) — One airman has died and two more were hospitalized during a training accident at a Kansas Air National Guard facility.

“Today we lost a member of our family under unfortunate circumstances,” said Col. Jason Knobbe, commander of the 184th Wing. “We share in the sorrow felt by his loved ones and we extend our deepest condolences to his family, friends, and fellow Guardsmen. We will continue caring for the injured Airmen and provide assistance to their loved ones. Their health, safety and well-being is our top priority.”

The crash involved three airmen from the 184th Wing, which is based out of McConnell Air Force Base in Wichita. They are part of the Salina-based 284th Air Support Operations Squadron.

The airmen were training at the range when their military vehicle overturned, injuring all three personnel, officials said. The cause of the wreck is unknown and remains under investigation.

Two airmen were responsive and were taken to a local hospital for treatment. One airman was unresponsive and medically evacuated by a helicopter headed for a Wichita hospital. He died before reaching the hospital.

“My thoughts are with the Kansas National Guard and 184th Wing after yesterday’s military vehicle accident near Salina,” Gov. Laura Kelly said in a statement. “I am hoping the two injured Airmen a speedy recovery, and share my condolences with the family, loved ones, and fellow Guardsmen of the service member who tragically lost his life. His commitment to our state will not be forgotten.”