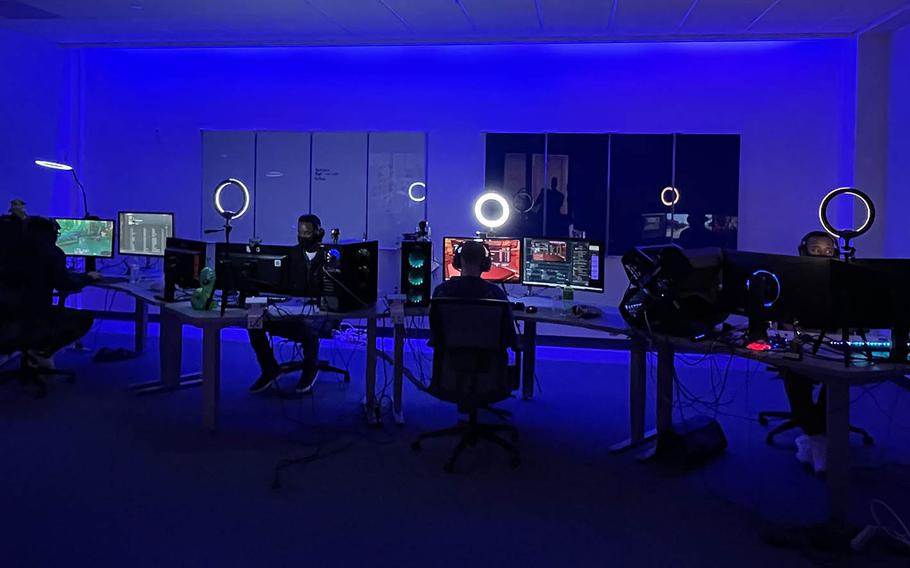 The U.S. Space Force is one of eight teams participating in this year's Call of Duty Endowment video gaming event, which raises money for veterans. (U.S. Space Force)

The U.S. Space Force is one of eight teams participating in this year's Call of Duty Endowment video gaming event, which raises money for veterans. (U.S. Space Force) 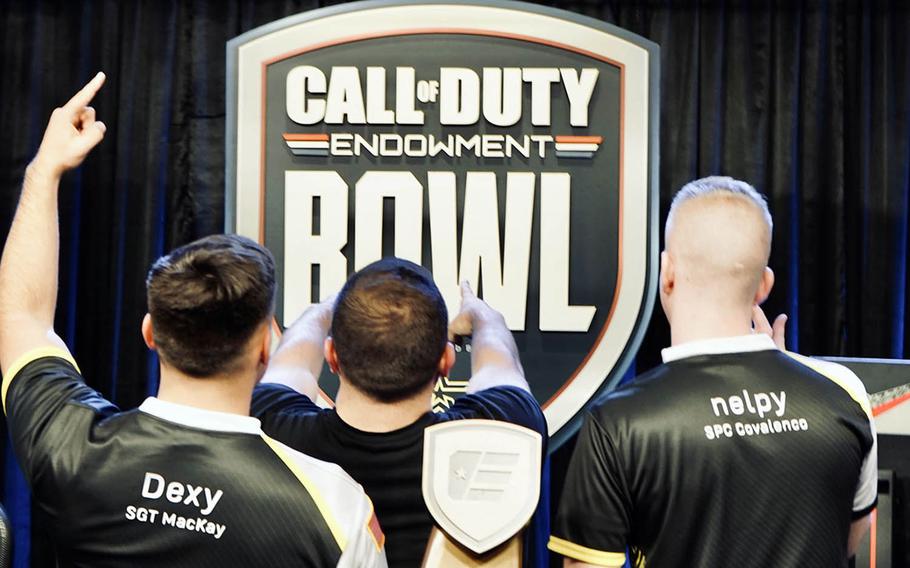 A daylong video gaming event raised nearly $1 million to help veterans find work and careers before it even went live Friday, according to a nonprofit affiliated with the popular Call of Duty franchise.

The Call of Duty Endowment is hosting a livestream face-off of Call of Duty: Black Ops Cold War, the most recent version of the first-person shooter game, to raise awareness and money to place veterans in long-term careers, said Dan Goldenberg, the endowment’s executive director.

The C.O.D.E Bowl will kick off at 10 a.m. Friday on the U.S. West Coast; however, the virtual event will stream all day across time zones on the Call of Duty Twitch and YouTube channels for anyone across the world to tune in and watch.

The Call of Duty Endowment has already raised over $900,000 from its sponsors, financial services company USAA, Ram Trucks and Scuf Controllers, Goldenberg said Thursday by phone to Stars and Stripes.

Individuals may contribute online on the “donate” tab at callofdutyendowment.org. Goldenberg said the livestream gaming event is not only about raising money but also raising awareness about the endowment as a resource for veterans while giving service members a fun event to look forward to.

“There are more than 60,000 nonprofits with the word ‘veteran’ in them,” Goldenberg said. “It can be like finding a needle in a haystack.”

The coronavirus pandemic sent unemployment rates soaring in the U.S. this year, and veterans were not spared. Their unemployment rate in November reached 6.3%, nearly double the rate last year, according to the U.S. Department of Labor.

The endowment also saw a 31% rise this year in veterans seeking employment through its website, Goldenberg said.

CEO Bobby Kotick of Activision Blizzard, the Call of Duty parent company, founded the endowment in 2009.

“The company has an affinity to the military, especially since the game Call of Duty was inspired by actions of service members,” said Goldenberg, a 25-year Navy veteran.

Since its launch, the organization has placed 77,000 veterans in jobs and has raised over $44 million in employment grants, Goldenberg said. Its goal is to place 100,000 veterans in careers by 2024. The average cost of job placement per person is $499.

The endowment also raises money each year by featuring an in-game item available for purchase. Last year’s item was a gear pack designed by Medal of Honor recipient Florent Groberg.

This is the second year for the livestreaming charity event, and the first year featuring teams from branches other than the U.S. Army.

Each of the eight teams participating will have four players coached by a professional gamer from the official Call of Duty League. Goldenberg said each service branch selects its players from thousands of applicants.

Last year, the event was held in Los Angeles with some participants joining remotely. This year, all players will be participating remotely because of the coronavirus and because British forces are taking part, Goldenberg said.

Airman 1st Class Austin Snyder, an aircraft maintenance specialist with the Air Mobility Command at Scott Air Force Base near St. Louis, said he has put in several hours of online tournaments and analyzing recordings of matches to prepare to compete.

“I'm honored and thrilled to be able to enjoy my favorite pastime with my brothers in other branches as well as our allies,” Snyder said in an email to Stars and Stripes Thursday. “The energy and hype that comes when you beat a good team is unmatched. It really gets the blood going!”