USAREUR announces civilian cuts, but employees might be spared 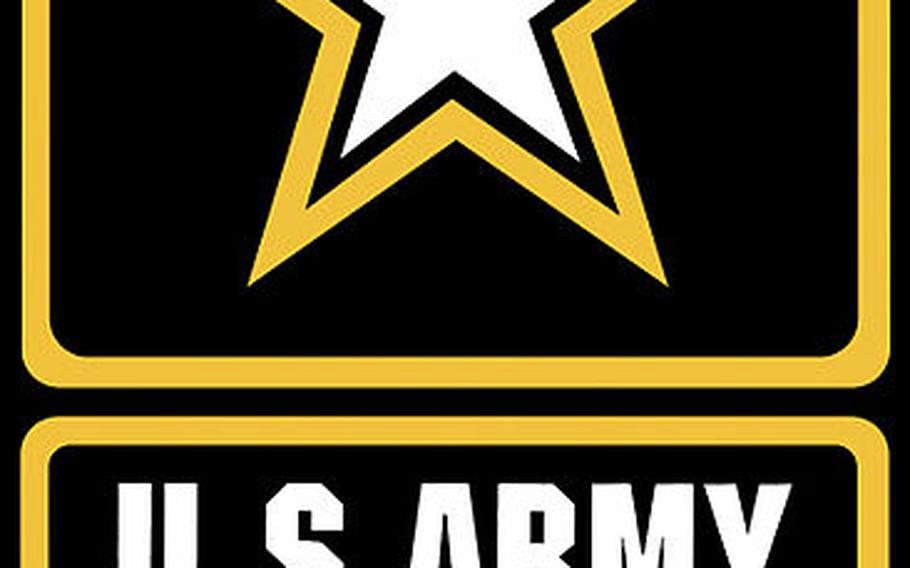 KAISERSLAUTERN, Germany &mdash; U.S. Army Europe announced Friday that it will eliminate 160 civilian positions by the end of September 2013 in a new round of cuts directed by the Department of the Army.

Managers of affected organizations were to have told their employees of the impending job reductions by Friday. All of those affected are General Schedule, Department of the Army employees. The cuts affect positions at all levels, according to USAREUR officials.

No local national positions will be directly affected, according to a USAREUR news release. And it&rsquo;s possible that none of the employees in positions being eliminated will get pink slips, according to Vera Garcia, deputy director of USAREUR&rsquo;s civilian personnel directorate.

The directorate is relying on a range of measures to mitigate the involuntary separation of employees, she said, such as shifting personnel from targeted slots into empty positions and curtailing overseas tours for employees with rights to return to stateside jobs.

Already, the directorate has found ways to save 60 percent of the personnel in positions tapped for elimination, Garcia said. With 10 months left to find jobs for the remainder, Garcia said she is confident, though not 100 percent sure, that the directorate will be able to avoid involuntarily separating employees.

Using similar measures, USAREUR managed to cut 438 positions from its local national and DA workforce last year without involuntary separations, also known as &ldquo;reductions in force&rdquo; or RIF, Garcia said. But, she said, it will be some months before they know if pink slips are necessary in this round of cuts. In early 2013, the personnel directorate will reassess its progress toward shifting personnel to other positions.

If personnel cuts are necessary, the person currently in a position slotted for elimination &ldquo;may not even be the person who is separated,&rdquo; Garcia said. Personnel will be ranked against each other based on tenure, veterans&rsquo; preference, total creditable service and performance. That information will be used to create a register of personnel, &ldquo;and only those at the bottom of that register would be hit,&rdquo; Garcia said.

If it comes to that, personnel identified for termination would be given at least 60 days&rsquo; notification, she said. Those notifications, if necessary, would likely happen next summer, she added.

&ldquo;There&rsquo;s no way for us to anticipate now, even if we were to have (an involuntary separation), who that would be until we went through that whole process,&rdquo; she said. &ldquo;Right now we are aggressively in a reduction-in-force mitigation mode.&rdquo;