November is about to begin but, in much of Europe, it still feels like late summer. Temperatures climbed to their highest levels on record so late in the year across large swaths of the Continent over the weekend — into the 70s and 80s in many instances. This latest spell of heat follows numerous other record-shattering events during the spring and summer.

While October has been a warm month overall in Europe, the peak of this late-autumn heat wave arrived in recent days. Record high temperatures — as much as 35 degrees above normal — stretched from Scandinavia through central and western Europe and southward into North Africa.

Saturday was the hottest day ever measured after Oct. 20 in France, tweeted Etienne Kapikian, a meteorologist with Meteo France, the country's weather agency. Dozens of individual records were established all across the country.

The weekend warmth in Belgium was also unprecedented for so late in the season, Kapikian tweeted.

Widespread high temperatures from 77 to 86 degrees were common over the past several days, setting the following particularly notable records:

— Warmest day so late in the year in France on Oct. 29. Temperatures as high as 92 degrees in Lomnè. Latest 77 degree high in Belgium.

— Warmest October night in Austrian history on Oct. 30, when Tropennacht (elevation 1,000 meters) only fell to 68.7 degrees.

"This setup is perfect for delivering exceptional warmth to Europe from southwesterly flow. Temperatures [are] closer to those expected in late August or early September," wrote London meteorologist Scott Duncan on Twitter on Sunday afternoon. "We have never observed warmth like this in Europe so late in the year."

Over the past two weeks, temperatures in parts of France and surrounding countries have run more than 15 degrees (8.5 Celsius) above normal. This exceptional warmth helped France clinch its warmest October on record by a large margin, Kapikian tweeted. Austria also had its warmest October, tweeted Maximiliano Herrera, who tracks weather extremes around the world.

While the heat may have peaked in intensity, it is continuing as the month ends and November begins over Eastern Europe, with additional records likely to fall in coming days. Other than a brief cool-down in November's first week, there's little change to the larger weather pattern ahead. Warmer than normal conditions should persist for some time in much of Europe.

Unusual heat has affected Europe repeatedly since the spring.

According to the Copernicus Climate Change Service of the European Union, this past summer was the hottest on record for the continent, surpassing the value set in 2021 by 0.7 degrees. Heat waves were common throughout the summer in Europe and eastward into China and other parts of Asia.

The scorching summer of 2022 was made hotter by human-caused climate change. According to World Weather Attribution project — which analyzes climate change's impact on extreme weather — the exceptional heat in Britain in July, when the mercury topped 104 degrees for the first time in recorded history, would have been extremely unlikely without human influence on the climate.

Heat waves are increasing in frequency, duration, intensity and size and are expected to worsen further in a warming world. 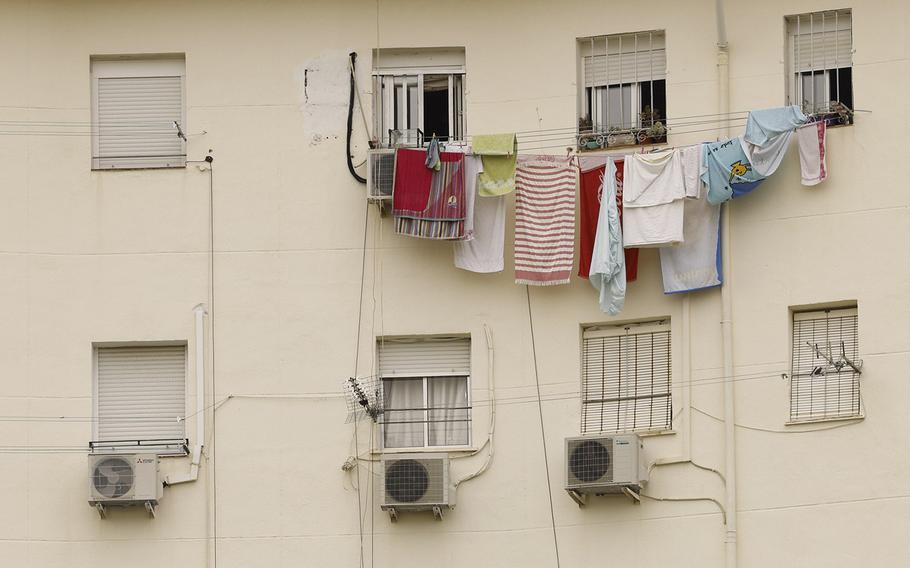