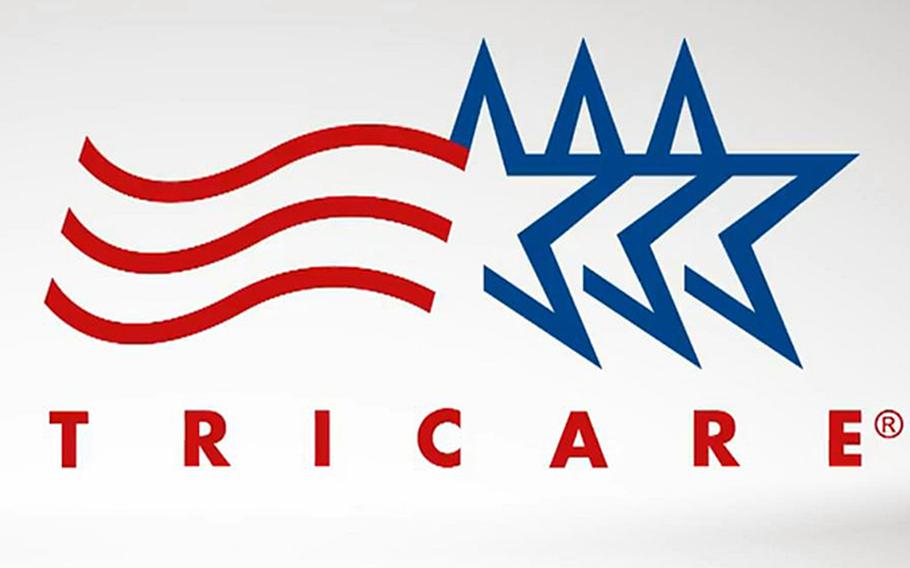 CAMP FOSTER, Okinawa &mdash; Tricare&rsquo;s experiment with an overseas closed network opened to a rocky start this month for retirees in the Philippines.

Many beneficiaries said they were frustrated after being forced into the new health insurance system &mdash; a potential model for Tricare services elsewhere overseas &mdash; despite many unanswered questions about getting covered care from approved providers.

Tricare decided to test a closed-network model on about 11,000 retired military beneficiaries in the Philippines first because the system there has been one of the agency&rsquo;s most troubled and has struggled for years with complaints of poor service, ballooning costs and fraud.

Retirees seeking medical care this month reported confusion over what services would be covered at hospitals in the network and uncertainty among providers over filing Tricare claims, said Ken Fournier, a retired sailor and informal representative of beneficiaries in the Philippines.

In one case, it took about two days to sort out whether an approved provider would accept Tricare coverage for a critically ill military retiree with throat cancer, according to Fournier and other retirees who assisted the stricken beneficiary. The Tricare contractor in the Philippines intervened and the retiree eventually received covered care.

&ldquo;I would really like to see it shut down until they do more training,&rdquo; Fournier said. &ldquo;If these guys [retirees] could put management in front of them and literally attack them, they would. They are that angry, and rightfully so.&rdquo;

Fournier and others said Tricare could have reduced confusion and frustration by stationing representatives at network hospitals to directly assist beneficiaries and shepherd in the new system.

Since Jan. 1, all retirees living in Manila, Angeles City and Subic Bay are required to use doctors and hospitals approved by the Tricare network or pay their own medical bills. Other areas of the country are scheduled to be added into the network in 2014. After three years, Tricare will assess whether the system will be adopted permanently &mdash; and perhaps become a model for other retirees living overseas.

For months, beneficiaries in the Philippines warned that they were not given enough information on the new health insurance network and urged Tricare to form a beneficiary advisory panel to head off problems before the rollout.

&ldquo;It didn&rsquo;t get solved, and now we are flying by the seat of the pants,&rdquo; Fournier said.

Tricare spokesman Austin Camacho told Stars and Stripes there were some challenges at the start of the network but said the agency has addressed the initial confusion.

&ldquo;As with any new program, there is a lot of information to understand, and Global 24 Network Services [the local Tricare contractor] has instructed approved providers to contact them if they have any questions regarding covered services, claims or any other questions related to health care delivery,&rdquo; Camacho wrote in an email.

Tricare &ldquo;thoroughly&rdquo; trained providers by giving on-site support to the largest institutions in the network and educating providers on military insurance since last summer to prepare for the rollout, according to Camacho.

This week, agency management and contractors also held a series of public meetings with retirees in Manila, Angeles City and Subic Bay in an effort to ease frustrations and answer questions. Similar sessions were held in the Philippines in November.