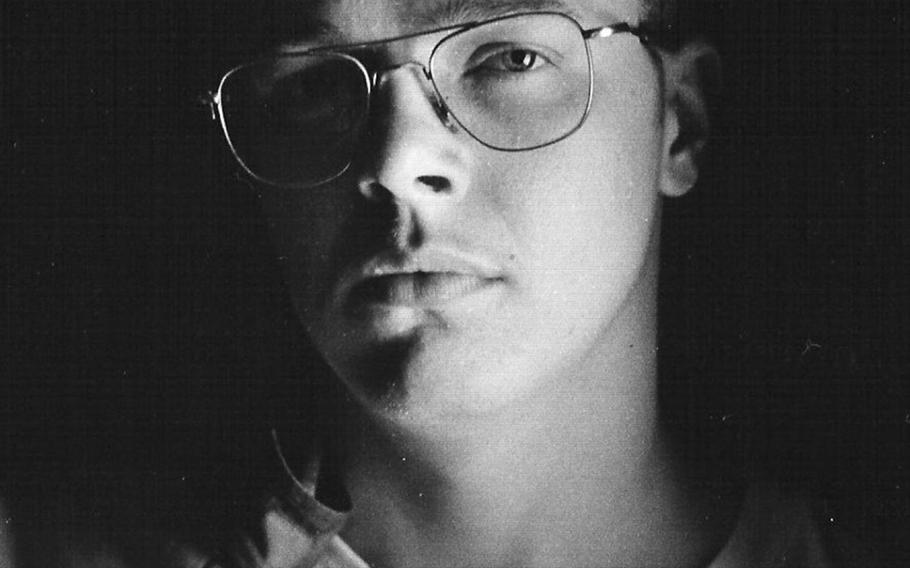 On Jan. 28, 1970, a North Vietnamese MiG-21 shot down an HH-53B Super Jolly Green Giant helicopter with the call sign Jolly Green 71 over North Vietnam during a search and rescue mission to retrieve a downed U.S. pilot.

Sgt Gregory L. Anderson and the crew of the helicopter did not survive the air-to-air missile attack. Greg and I were aerial combat still photographers and door gunners flying the rescue mission in separate helicopters when the attack occurred. Every day I wear a POW/MIA bracelet with his name on it. Greg, you are not forgotten.