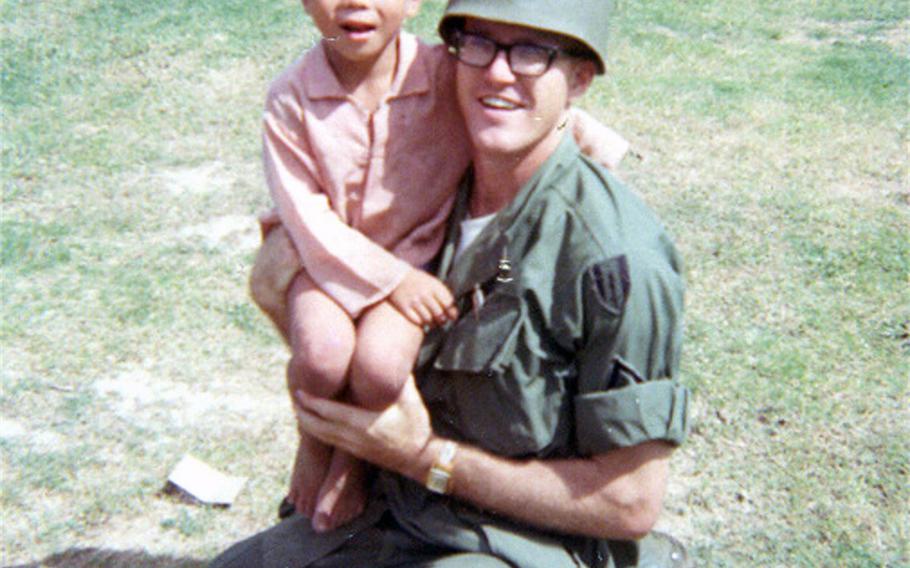 Hunkering down in a bunker while rocket and mortar fire rained down in our area; the early morning contrails of B-52s returning from overnight bombing raids in North Vietnam; Bob Hope; letters from home; the camaraderie.