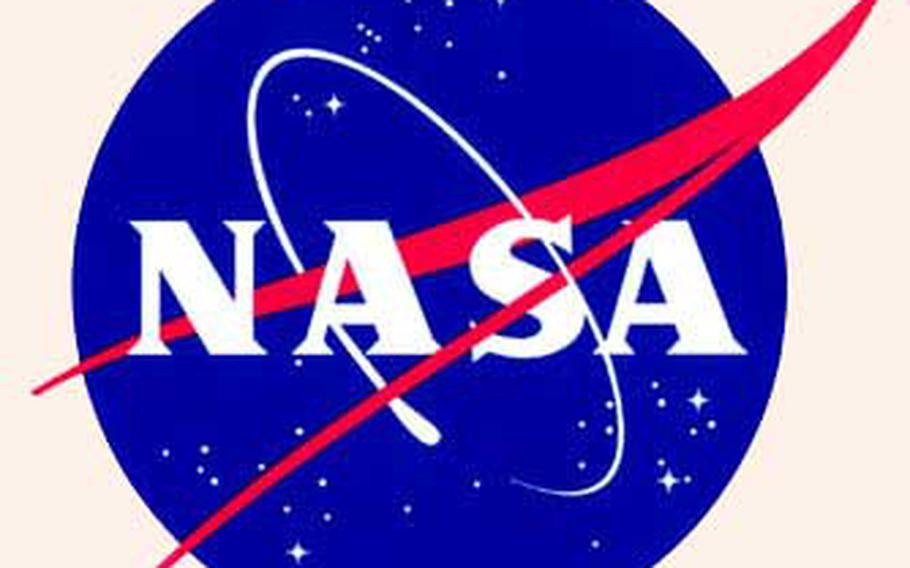 CAPE CANAVERAL, Fla. &mdash; Dean Pettit was at work on the space shuttle before it ever flew, and he was at work on it Friday, as Atlantis blasted into orbit for the final flight of the shuttle program.

But he has only days left as a space worker, time that will essentially be devoted to sweeping up and turning out the lights. Then Pettit, who works at a Kennedy Space Center calibration lab where measuring tools are checked for accuracy, will be laid off with the other workers in his division.

&ldquo;There have been some big layoffs,&rdquo; he said. &ldquo;But I think this is going to be the biggest yet &mdash; thousands.&rdquo;

The shuttle program employed 16,000 direct or contract workers when the program was running full bore several years ago, NASA officials say. That number had dropped to 6,500 last month, and with the final shutdown looming, many government workers will be shifted into other jobs. But for many contractors like Pettit, who works for United Space Alliance, it means the end.

&ldquo;A lot of my coworkers are putting their houses on the market,&rdquo; said Pettit, 52, who lives Titusville, Fla., a Space Center bedroom community. &ldquo;The choice for guys like me is do you try to find something here, or do you go looking for work somewhere [as someone] who&rsquo;s overqualified &mdash; meaning I&rsquo;m freaking old and expensive.&rdquo;

NASA has major shuttle operations in Houston and Huntsville, Ala., as well as in Florida. But nowhere has the agency dominated the local culture and economy like it has here, and nowhere have the effects of the layoffs been as concentrated.

By the time area layoffs are complete, about 7,500 space workers in Florida will be out of work, along with thousands of others whose jobs depend on spending by those workers, said Rob Varley, executive director of the Space Coast Office of Tourism.

The loss of the shuttle also might make the area a less attractive destination for some visitors, Varley said.

&ldquo;Shuttle launches represent 5 to 7 percent of our tourism,&rdquo; he said. &ldquo;It&rsquo;s not a lot, but it matters.&rdquo;

Unlike decades ago, the Space Coast has more than just the space program and farms to support it, Varley said. One of the world&rsquo;s largest cruise ship terminals as well as a burgeoning resort business help to buttress tourism revenue.

Meanwhile, the growth of private space firms could draw some laid-off space workers back into the business. One is Sierra Nevada Corp., which inked a deal with NASA Thursday to develop and launch a private space shuttle from Kennedy Space Center.

&ldquo;We&rsquo;re just a much more diversified economy than we were in the past,&rdquo; Varley said. &ldquo;This is difficult, but I think we&rsquo;re going to take a little hiccup here and then move on to a bright future.&rdquo;

There are signs the area&rsquo;s rich space culture will survive the loss.

In Cocoa Beach, a group of local business people plans to reopen a hotspot from NASA&rsquo;s mythical heyday in its original location later this month &mdash; a restaurant and bar known as the Mouse Trap. Closed since the 1980s, the restaurant was once a hangout for astronauts and space workers from the Mercury program through the Apollo moon landing.

&ldquo;We&rsquo;re bullish on the area,&rdquo; said Roger Dobson, a co-owner of the Mouse Trap building. &ldquo;We wouldn&rsquo;t have signed a 20-year lease on it if we weren&rsquo;t.&rdquo;

In his own way, Pettit is also bullish on the Space Coast as he prepares for his layoff. Instead of looking for work elsewhere, he&rsquo;s betting his severance pay on a business venture that will bank on another of Space Coast&rsquo;s strengths &mdash; outdoor recreation.

&ldquo;We&rsquo;ve got birdwatching, fishing, off-road biking, canoeing,&rdquo; he said. &ldquo;With the amount of absolutely beautiful public lands surrounding Titusville, we could be a mecca for all that.&rdquo;

Pettis has known the shuttle program would end for more than year &mdash; time that he&rsquo;s used to turn an outdoor recreation website that once was a hobby into a business-in-waiting. Four hours a day, seven days a week, he&rsquo;s been pouring everything he knows about Space Coast recreation into www.spacecoastoutdoors.net.

&ldquo;I don&rsquo;t just tell you where to fish but how and what equipment to use,&rdquo; he said. &ldquo;I&rsquo;m not trying to make a tourism brochure, but give my readers a real insider&rsquo;s view.&rdquo;

The extensive website is ready to go. The only thing missing is advertising. Until the shuttle is entirely in the past, the website remains a hobby.

&ldquo;I believe I owe my client the best job I can possibly do, and that&rsquo;s the space shuttle program,&rdquo; he said. &ldquo;Pretty soon that will be over, and that&rsquo;s when I launch my own thing.&rdquo;