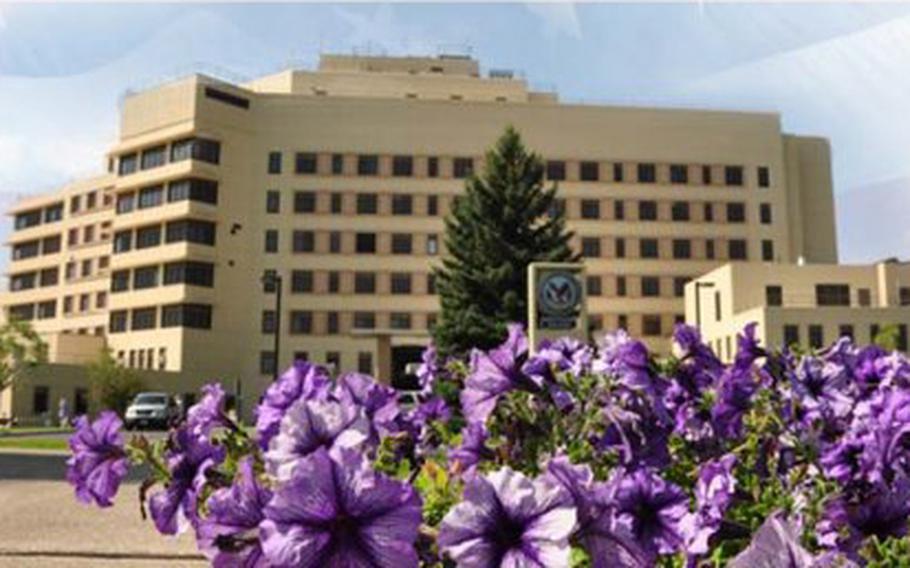 The VA Inspector General noted that the average wait for mental health appointments at the Spokane VA Medical Center in Washington was 80 days, far above the 14-day minimum required by department policies. (VA)

WASHINGTON &mdash; Calling the Department of Veterans Affairs&rsquo; data &ldquo;of no real value,&rdquo; the Inspector General on Monday slammed department officials for drastically overstating how quickly veterans were able to be seen for mental health issues.

The investigation found that veterans on average have to wait nearly two months &ndash; far longer than the VA has claimed. It also confirmed observations by members of Congress that veterans&rsquo; access to mental health services has been much more problematic than department officials have acknowledged.

Veterans Health Administration policy requires that all first-time patients requesting mental health services receive an initial evaluation within 24 hours, and a comprehensive diagnostic appointment within two weeks. VHA officials had said that 95 percent of its new patients were seen in that time frame.

But the new inspector general report called those calculations confused and inaccurate. By their researchers&rsquo; count, fewer than half of those patients were seen within the 14-day requirement. The average wait for a full evaluation among the rest was 50 days.

Investigators also blamed some of the long wait times on shortages in mental health staff throughout the department.

The report noted that from 2005 to 2010 mental health services increased their staff by 46 percent. However, &ldquo;VHA&rsquo;s mental health care service staff still did not believe they had enough staff to handle the increased workload and consistently see patients within 14 days of the desired dates.&rdquo;

The Senate Veterans Affairs Committee is scheduled to question department leaders about the issue on Wednesday. Sen. Patty Murray, D-Wash., chairwoman of the committee, called the findings &ldquo;deeply disturbing.&rdquo;

VHA officials actually updated their follow-up appointment standards from 30 days to 14 days in 2010 in an effort to get veterans care more quickly. In response to the inspector general's report, department officials said they have made strong progress in recent years in providing that care to veterans, but more still needs to be done.

They also noted that last week the department announced the hiring of 1,900 mental health care staffers over the next year to help deal with the increased workload, and will establish new performance metrics and an office of mental health operations within the VHA to provide better oversight of the issue.