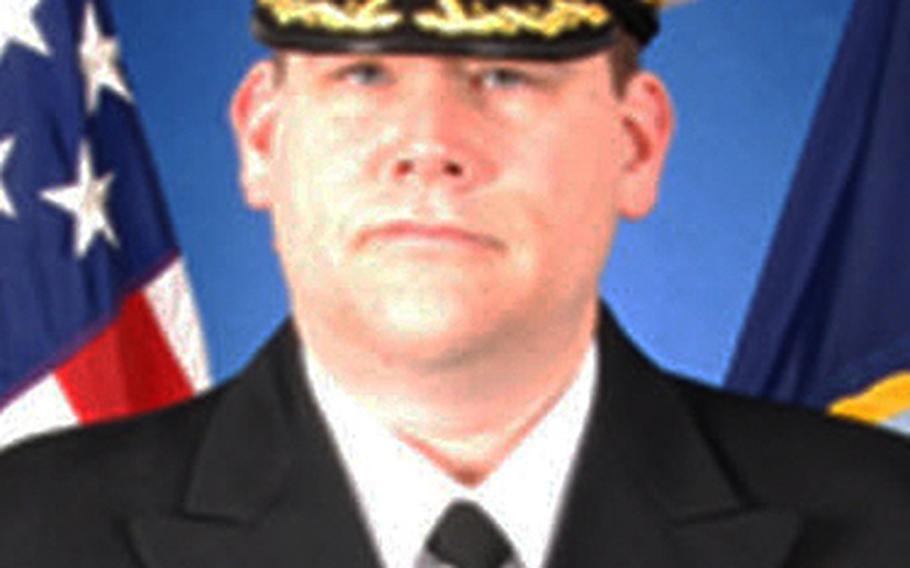 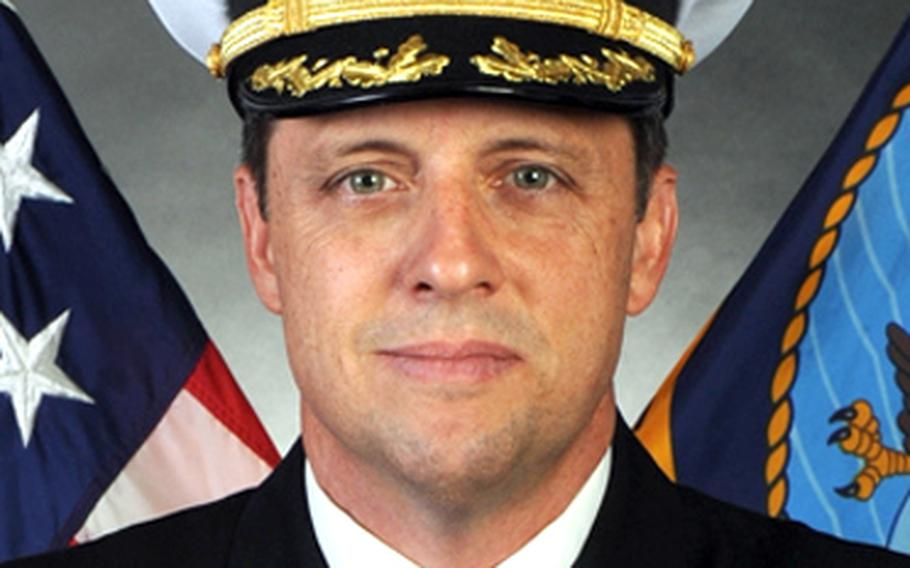 NAPLES, Italy &mdash; The Navy on Monday dismissed two commanders amid allegations of misconduct, weeks before they were both scheduled to assume new commands.

Williams&rsquo; investigation began Oct. 26 and is pending adjudication, Boyd said. Williams has been temporarily reassigned to the staff of U.S. 6th Fleet in Naples. He took command of the Mount Whitney in September 2011. Before that, he served as interim executive officer of the USS Eisenhower after then-executive officer Capt. Robert Gamberg was relieved of command.

Clapperton previously served as the executive office of the USS Harry S. Truman. He assumed command of the ship for four days in November 2011 after the death of Capt. Tushar Tembe, according to the Navy.

The allegations against Hartman were officially reported on Saturday, Boyd said. He has been temporarily reassigned to the staff of Destroyer Squadron 60 in Naples pending the results. He took command of the Fort McHenry in May 2011.

Williams was scheduled to change command on Dec. 6, while Hartman&rsquo;s change of command had been set for Dec. 12.

Twenty-two other commanders have been relieved of duty by the Navy this year.