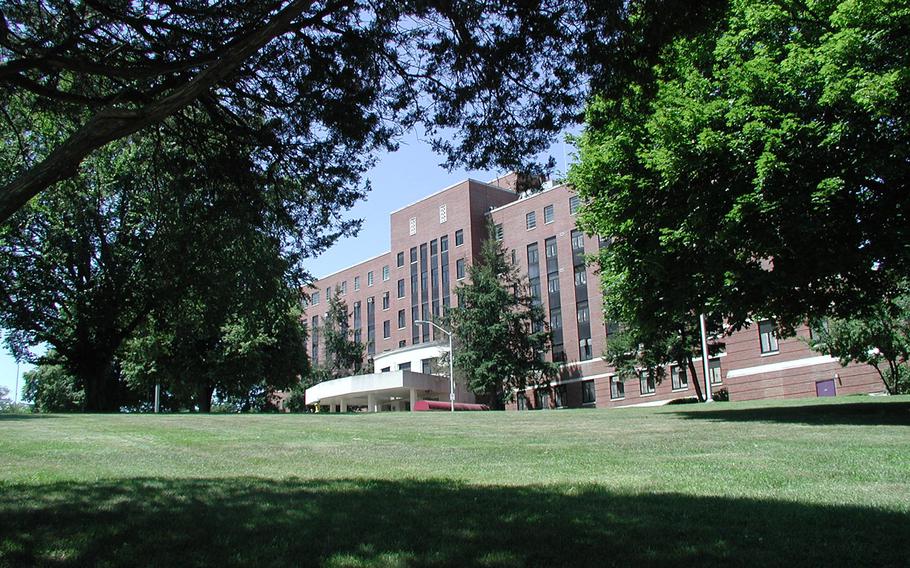 WASHINGTON — The director and chief of staff of the VA hospital in Manchester, N.H., have been removed from their posts following a news report of dirty conditions, long patient wait times and substandard care, Department of Veterans Affairs Secretary David Shulkin announced Sunday.

A group of 11 whistleblowers, including some physicians and other medical personnel, contacted the federal government and the Boston Globe with complaints of dangerous conditions, the newspaper reported Sunday.

In addition to removing the top two officials at the hospital, Shulkin called for a “top-to-bottom” review of the hospital, starting Monday.

“These are serious allegations, and we want our veterans and our staff to have confidence in the care we’re providing,” Shulkin said in a written statement. “I have been clear about the importance of transparency, accountability and rapidly fixing any and all problems brought to our attention, and we will do so immediately with these allegations.”

The director, Danielle Ocker, was replaced by Alfred Montoya, the director of the VA hospital in White River Junction, Vt. The VA said it would soon find a replacement for the chief of staff, James Schlosser.

According to VA documents from December, the Manchester VA Medical Center, the only VA hospital in New Hampshire, was given four stars on a five-star rating system that compares VA hospitals nationwide.

However, flies infested one of the four operating rooms at the hospital, which had to be shut down, according to the Globe report. The Veterans Choice Program, which allows patients to seek care in the private sector, “has broken down” there, the report said, and thousands of veterans have been unable to schedule appointments.

The U.S. Office of the Special Counsel had already been investigating the hospital and found a “substantial likelihood” of a danger to public health, according to the news report. It ordered an investigation by the VA Office of Medical Inspector, which began in January.

Now, VA headquarters is starting its own investigation. The VA Office of Accountability and Whistleblower Protection was sent to the hospital Monday, the VA said.

President Donald Trump established the office earlier this year with the purpose of removing poor-performing employees.