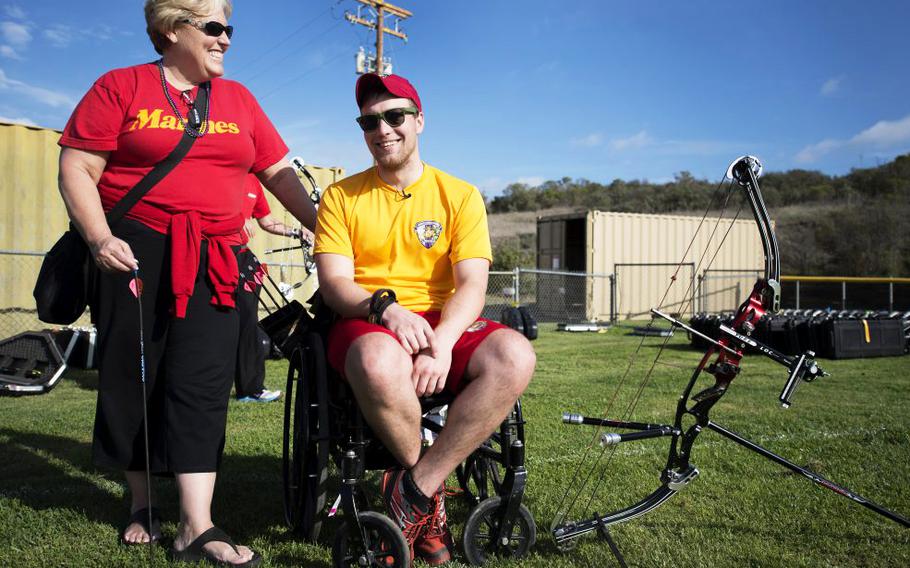 WASHINGTON – The Department of Veterans Affairs published new rules Friday for its caregiver support program, putting the agency one step closer to expanding benefits to more veteran caregivers after months of delays.

The proposed changes to the program are outlined in a 200-page document published in the Federal Register on Friday. The public will have 60 days — until May 5 — to provide feedback.

Stephen Whitehead, national commander of Disabled American Veterans, said it was an “important step to correct a longstanding injustice.”

The VA has struggled to comply with a measure in the VA Mission Act, approved in 2018, that ordered the agency to expand benefits to caregivers for veterans from the Gulf War and Vietnam War eras. The program currently provides benefits such as monthly stipends, health insurance and medical training only to caregivers for veterans injured after the 9/11 terrorist attacks.

The VA missed a deadline last fall to establish the information technology needed to expand caregiver benefits to families of pre-9/11 veterans — a deadline that had been extended from the previous year. The missed deadline pushed back other target dates, delaying enrollment into the program at least until this summer.

Richard Stone, executive in charge of the Veterans Health Administration, told lawmakers last week that the IT system is “progressing well.” The 20,000 families in the caregiver program have been moved onto the system. Next, they’re working on its ability to automatically pay beneficiaries and take in new applicants.

“We are quite optimistic that by the summer the program will be ready for the secretary to certify,” Stone said.

However, there could be more delays depending on the feedback the VA receives about the proposed rules published Friday, Stone said.

“This is a very complex regulation of more than 200 pages, and we do expect a robust response,” he said.

One major change in the proposed rules is to include veterans with any service-connected disability as eligible for caregiver support, including illnesses and disease. Currently, the program specifies that only injured veterans are eligible. Confusion in what constitutes an “injury” has led to inconsistencies about who can be admitted, the VA said.

Disabled American Veterans, which has long advocated to expand the program, praised that change in particular. Whitehead noted one of the group’s past commanders, Dave Riley, who lost all of his limbs to a bacterial infection in 1997. Riley’s wife, who is his caregiver, would not be eligible under the current rules because the infection occurred before 9/11 and because his disability resulted from an illness, not an injury.

“This regulation would finally remove any uncertainty and make them — and many others like them — eligible for this critical support,” Whitehead said.

Disabled American Veterans is reading through the rest of the changes in the proposed rules before submitting feedback, he said.

The VA estimated the cost of changing and expanding the program would total $755.5 million from fiscal year 2020 to 2024. VA Secretary Robert Wilkie requested $1.19 billion for the caregiver support program in fiscal 2021 – an increase of $485 million from the current fiscal year.